Is My Child’s Cough Serious? 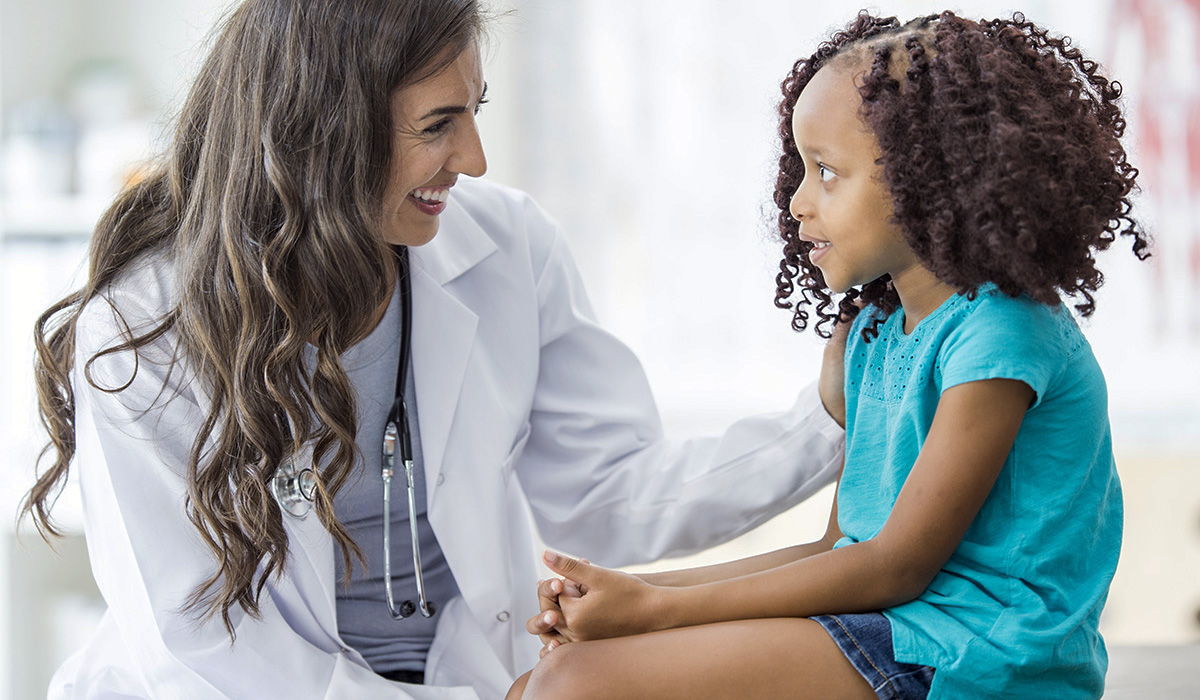 Coughing is very common in normal, healthy children. Children younger than 5 years old often have four or five upper-respiratory infections with a cough every year. A normal, healthy child who coughs in conjunction with a cold, for less than four weeks, doesn’t generally need to be examined by a doctor unless he has other symptoms as well.

Take your child to a doctor if he or she has a cough and breathing difficulty, vomiting or high fever (temperature of more than 100.5 °F). If you think your child may be choking on something like a toy or a piece of food, seek immediate medical help. If the cough goes on for more than four weeks, take the child to see a doctor. A cough that persists for longer than four weeks may have an underlying cause that should be investigated. One of the most common causes is asthma.

If the cough has lasted longer than four weeks, the doctor may order a chest X-ray. A child about 5 years old or older should have a spirometry test, which measures how much air he can breathe in and blow out. This is also called a lung-function test.

You can help your child’s cough by keeping her away from tobacco smoke and other pollutants, such as wood smoke from a stove or fireplace. Tobacco smoke has proved to increase coughing in children.

If you have any concerns about the severity of the cough or how long it has lasted, talk with your child’s doctor. 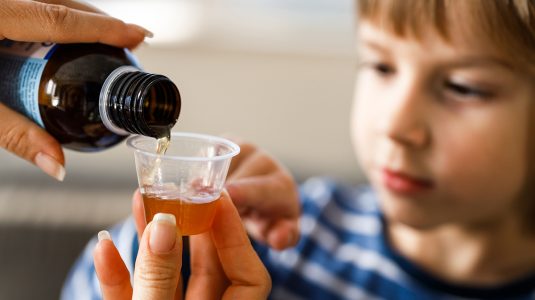 Top Tips for Encouraging Kids to Take Their Medicine 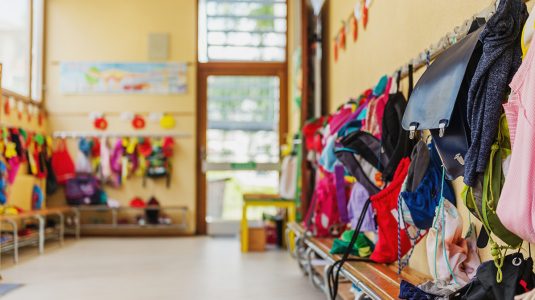 A Good Start: How to Help Your Child Stay Healthy in Daycare 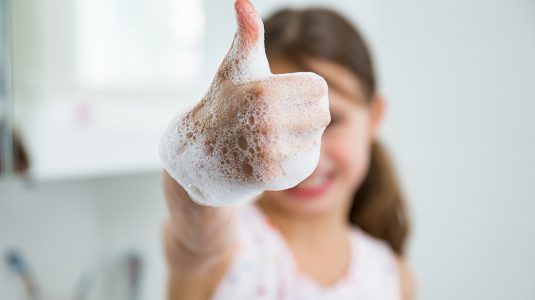 Tips for Kids: How to Avoid Colds and the Flu This Fall