What You Can Do to Prevent Asthma in Children 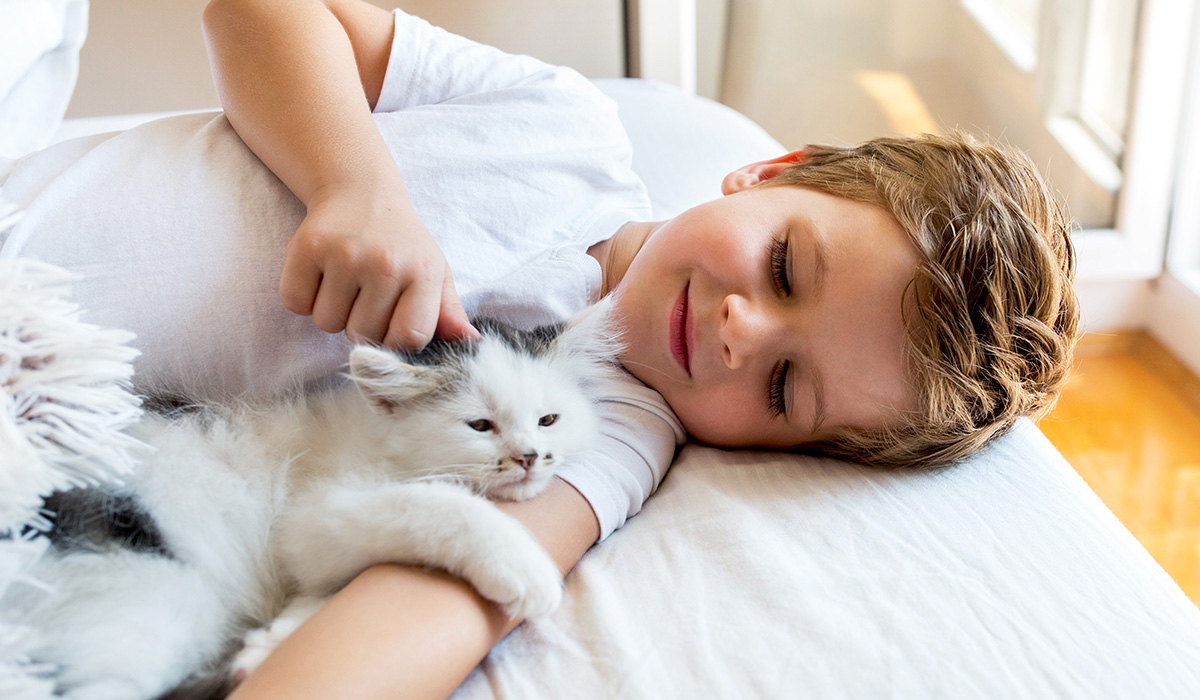 Genetics and family history play a large role in asthma in children. It’s the most common chronic condition in children, affecting an estimated 6.1 million kids under the age of 18, according to the American Lung Association. Fortunately, researchers are finding that some cases of childhood asthma can be prevented.

To lower the risk of children developing asthma, adults should follow these preventive measures.

To help children make healthier choices around food and eating, the American Academy of Pediatrics offers several tips for parents and caregivers. Some may surprise you, such as making sure your children get enough sleep and limiting screen time. Children who don’t get enough sleep are at an increased risk of obesity, and too much time on electronic devices or in front of the TV can keep kids from getting the exercise they need to stay fit.

Parents who smoke put their children at an increased risk of developing asthma. Both maternal smoking and secondhand smoke during pregnancy are associated with a 30 percent increase in childhood asthma development. Exposure to tobacco smoke during childhood is also responsible for the development of asthma and other respiratory illness in children, according to the American Academy of Asthma, Allergy & Immunology (AAAAI). The American Lung Association, which offers resources to help you quit smoking, cautions that secondhand smoke also worsens symptoms of existing asthma for an estimated 400,000 to one million children each year.

It’s not always possible to choose where you live. But if you’re looking to move and have some options, you may want to skip the cul-de-sac near a major highway. A study of 65,254 children in the greater Vancouver metropolitan area found that children of mothers who lived near highways during pregnancy had a 25 percent increased risk of new asthma onset by age six. Low-term birth weight babies were particularly vulnerable to the negative effects of air pollution from traffic. The AAAAI has other tips for reducing exposure to air pollution, including keeping your car windows closed when you’re stuck in traffic, avoid traveling during rush hour (when possible) and taking back roads instead of highways.

For children without asthma or allergies, getting a household pet can keep those two health issues at bay. Research from the National Institutes of Health finds exposure to pet and pest allergens during infancy was linked to a lower risk of developing asthma by age seven. However, if you or your children already have asthma, limiting exposure to pet allergens is a good way to control asthma symptoms.

Breastfeeding strengthens your child’s immune system, which in turn may help fight off lung infections, a common trigger of childhood asthma. A Dutch study of more than 5,000 children found that those who had never been breastfed were more likely to develop the asthma-related symptoms of wheezing and phlegm during their first four years of life compared to children who were breastfed for at least six months. The AAAAI recommends breastfeeding exclusively for the first four to six months of your infant’s life.

Can You Develop Allergies as an Adult? 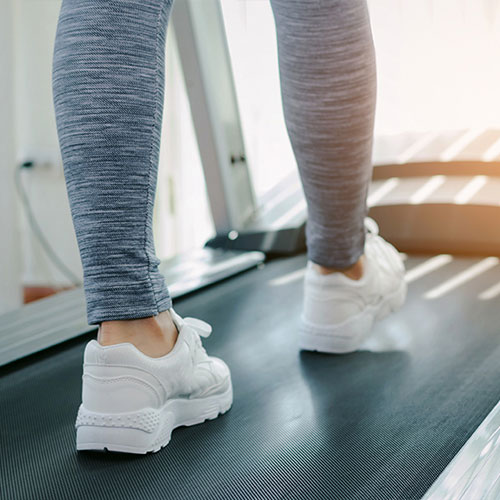 How to Stay Active With Exercise-Induced Asthma 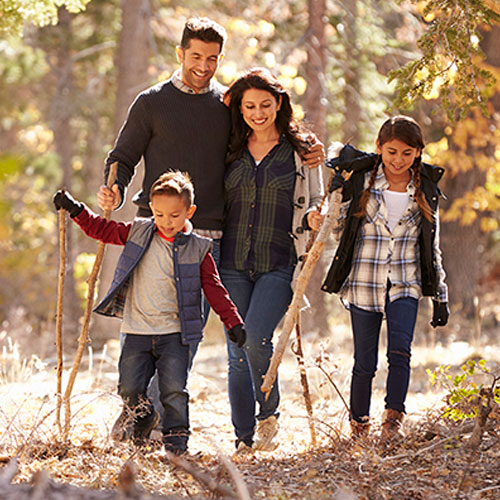