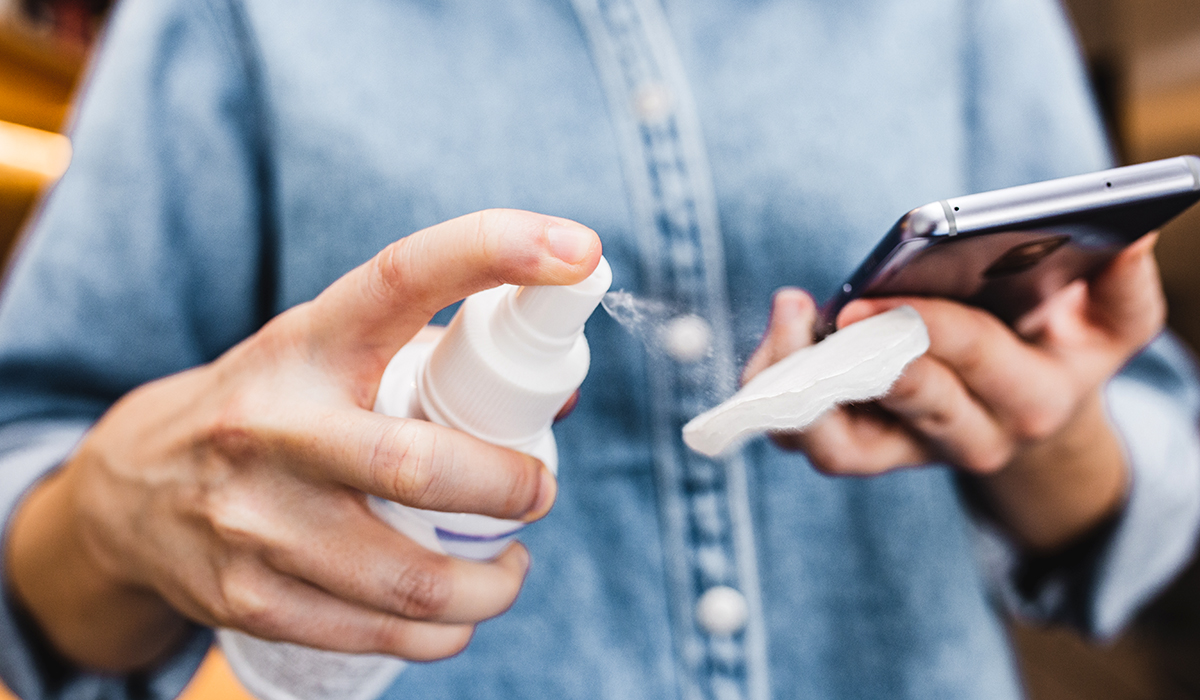 Cold season is upon us. And while the flu shot is great for protecting against the flu, most of the respiratory infections that plague people during the winter are caused by cold viruses, not flu viruses. Unfortunately, there’s no vaccine against the common cold, and antibiotics don’t help because colds are caused by viruses. That’s why it’s helpful to know how to prevent catching the latest cold — and how to effectively fight any colds you succumb to.

Here are four ways to stay healthy this cold season:

Winter is a prime time for Vitamin D levels to plummet. After all, Vitamin D is the sunshine vitamin, and winter is when sunlight is at its weakest and least frequent — not to mention that temperatures are often cold enough that people just don’t spend as much time outside. Unfortunately, winter is also prime time for colds, and lower levels of Vitamin D can negatively impact your body’s ability to fight off infection. There’s an upside, though: Supplementing with a daily dose of Vitamin D can help reduce the risk of respiratory infection, particularly in people with lower levels of the vitamin in their blood.

Because most people touch their phone dozens of times throughout the day, there are many opportunities for phones to pick up germs — so much so that a study at the University of Arizona found 10 times more bacteria on cell phones than on toilet seats! Phones are particularly problematic when it comes to transferring pathogens because people’s phones are often in contact with their faces. Fortunately, the problem is easy to fix: Disinfect your phone weekly using a clean cloth dampened with a mix of 60% water and 40% rubbing alcohol. Also, be sure to clean your phone if other people touch it, and use a hands-free headset whenever possible. 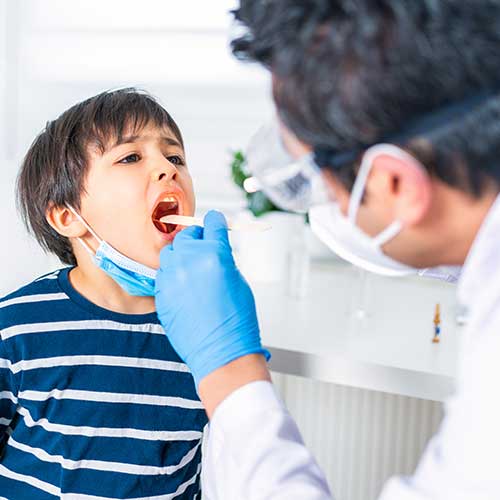 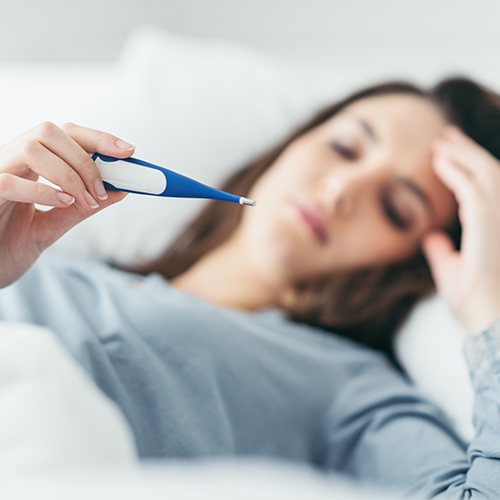 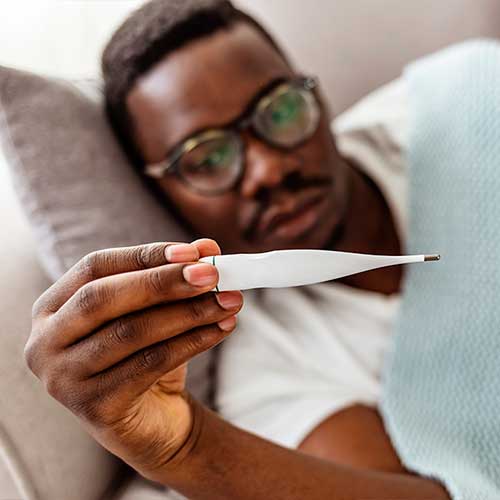