Is Social Media Bad For You? It Depends on The Platform and Who You Are

We’ve known for a long time that social media has a real impact on users and their social relationships. But does this mean that we should all just delete our social media accounts? While social media use can have negative consequences, this really depends on who you are and the platforms you’re using. Social media use can even have positive impacts on your life, depending on what you do with it.

Anyone who has a social media account knows that it can be easy to waste time that should be spent sleeping scrolling through your feed. A study by the Royal Society of Public Health (RSPH) confirmed that Instagram, Snapchat, Facebook and Twitter all have an overall negative effect on sleep. In fact, the study finds that loss of sleep is the single most negative reported consequence of social media. Not all of the platforms seem to drain sleep evenly though: Facebook has the most negative effect while Twitter appears to have the least.

Feeding FOMO (Fear of Missing Out)

The RSPH study found that social media platforms tend to foster the feeling that you’re missing out on great experiences that everyone else is (apparently) having. According to self-reporting by user, Snapchat fostered the most FOMO, while Twitter was found to have the smallest impact. This could be due to the visual nature of Snapchat, which encourages users to share photos and videos, versus the text-based nature of Twitter, which is mainly used to share ideas.

Many users don’t perceive that their mental health is the first thing to take a hit from social media use, but that doesn’t mean they see benefits either.

Users in the study reported feelings of increased anxiety, depression and slight loneliness across all four platforms, with Facebook and Instagram dealing the biggest blows across the board. Instagram was also a major offender when it came to users feeling it had a negative impact on body image. That’s likely because Instagram tends to portray unattainable and unrealistic standards of beauty, which are known to have a documented negative impact on self image for both men and women.

The news isn’t all bad though. Users also report that social media use across all platforms led to improved self-expression, better self-identity, increased emotional support and even more community building.

It’s All About Balance

The impacts of social media use are different for everybody. Those differences depend on traits like personality and pre-existing conditions, which is why it’s so important to understand your risk as an individual.

Even if you are at an elevated risk for the potential negative impacts of social media, this doesn’t mean you need to delete all your accounts. One study about Facebook use points out a simple solution: cut back on screen time. If you do go this route, fill your time with fun and engaging alternatives, such as in-person quality time with friends and family, reading a new book or enjoying the great outdoors. It’s possible for light social-media users to find a happy middle ground. 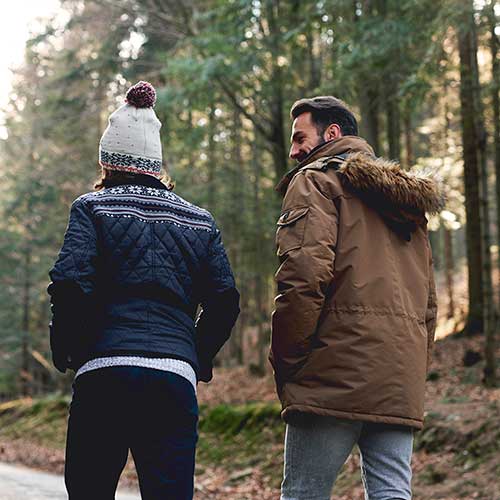 How to Recognize and Avoid Burnout 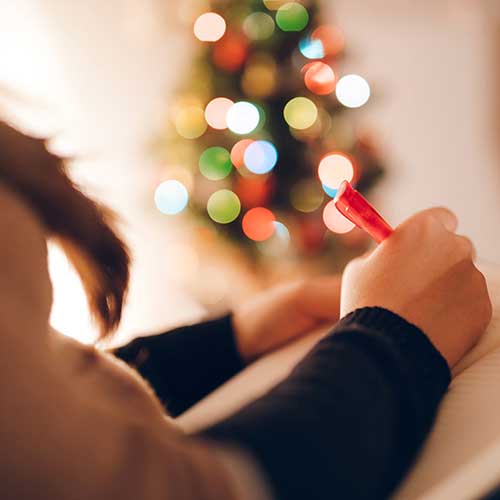 8 Ways to Care for Your Mental Health During the Holidays