Is It Alzheimer’s Disease? 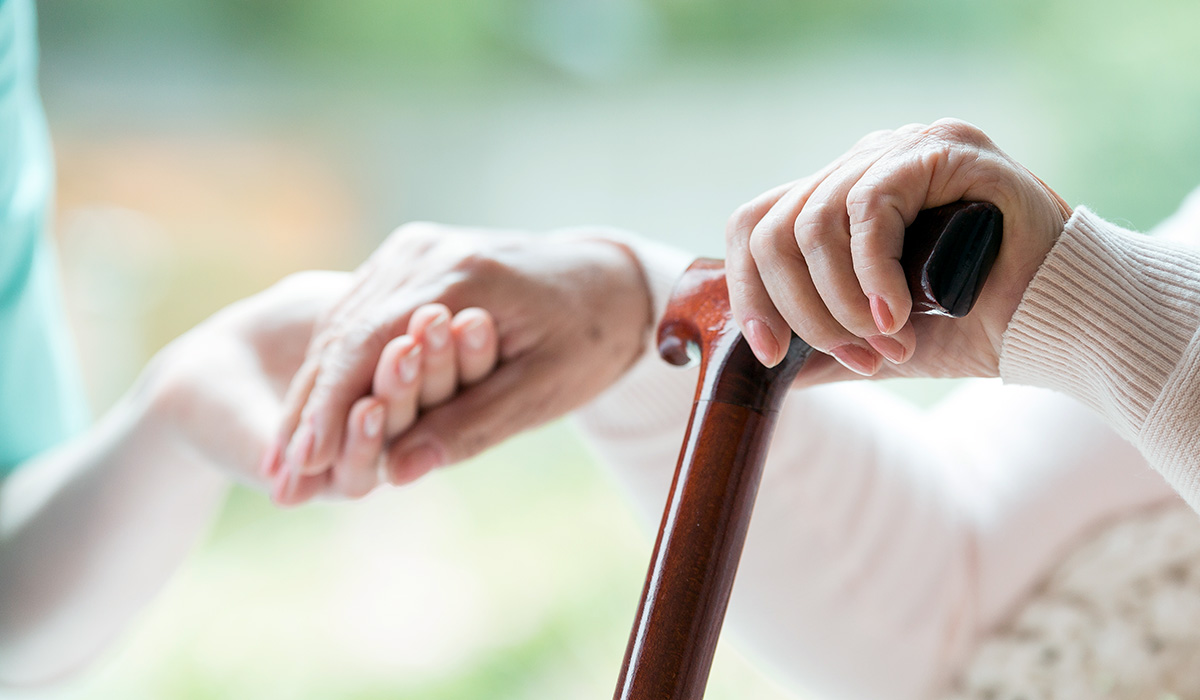 More than 5 million Americans have Alzheimer’s disease, which is the most common form of dementia, accounting for 60 to 80 percent of all cases. That includes 11 percent of those ages 65 and older and one-third of those 85 and older. The disease also impacts more than 15 million family members, friends and caregivers.

Not everyone experiencing memory loss or other possible Alzheimer’s warning signs recognizes that they have a problem. Signs of dementia are sometimes more obvious to family members or friends. The first step in following up on symptoms is finding a doctor with whom a person feels comfortable. There is no single type of doctor that specializes in diagnosing and treating memory symptoms or Alzheimer’s disease. Many people contact their regular primary care physician about their concerns. Primary care doctors often oversee the diagnostic process themselves.

In some cases, the doctor may refer the individual to a specialist such as:

Some of the strongest evidence links brain health to heart health. The risk of developing Alzheimer’s or vascular dementia appears to be increased by many conditions that damage the heart and blood vessels. These include heart disease, diabetes, stroke, high blood pressure and high cholesterol. Work with your doctor to monitor your heart health and treat any problems that arise. Studies of donated brain tissue provide additional evidence for the heart-head connection. These studies suggest that plaques and tangles are more likely to cause Alzheimer’s symptoms if strokes or damage to the brain’s blood vessels are also present.

There is no single test that proves a person has Alzheimer’s. The workup is designed to evaluate overall health and identify any conditions that could affect how well the mind is working. When other conditions are ruled out, the doctor can then determine if it is Alzheimer’s or another form of dementia. Physicians can almost always determine that a person has dementia, but it may sometimes be difficult to determine the exact cause.

How to Get a Better Night's Sleep 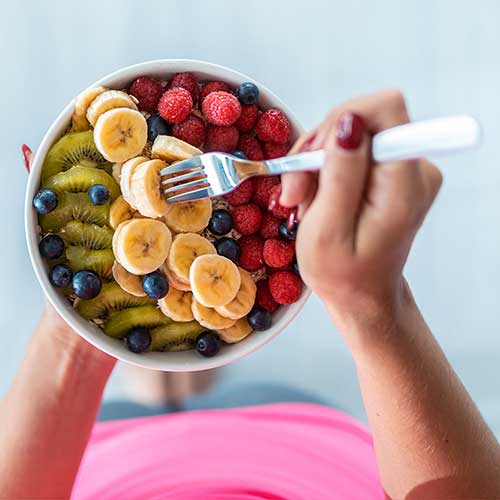 Simple Swaps for an Anti-inflammatory Diet