At All Stages and All Ages, Exercise Wins for Brain Health 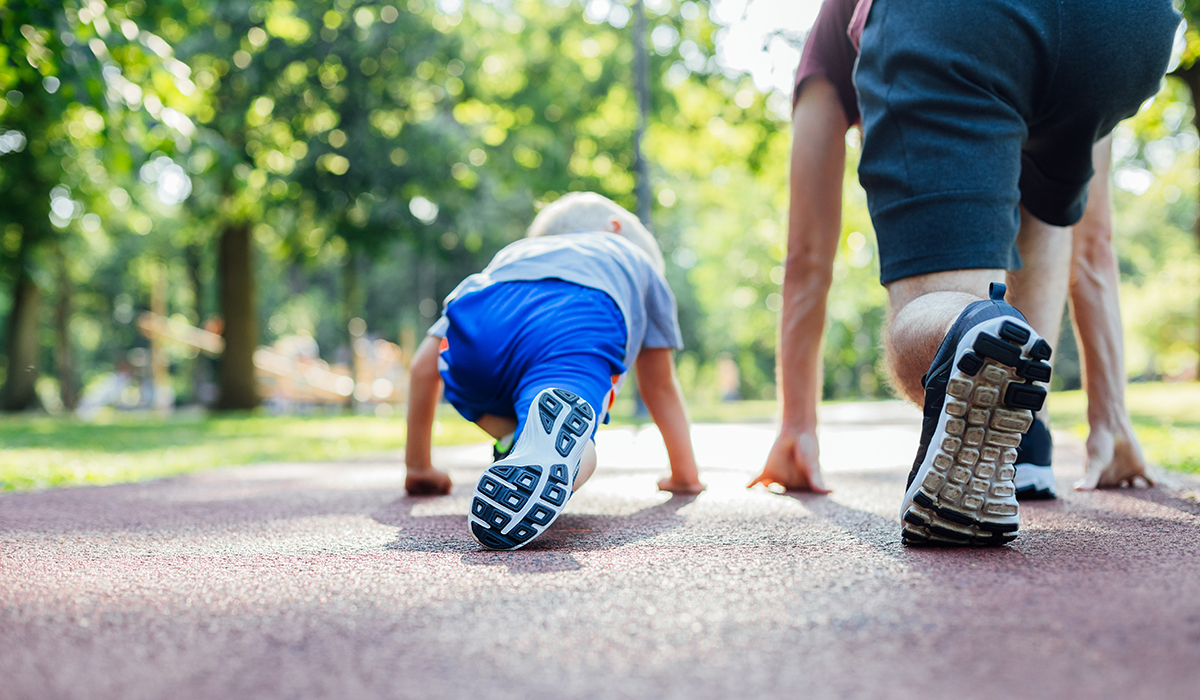 Exercise isn’t just good for your heart. It also benefits your brain. As a 2017 review study in Current Neuropharmacology found, exercise plays an important role at all stages of life. Here’s how exercise can benefit the brain, from childhood to old age.

For children, exercise helps with everything from cognitive development to bone health and disease prevention. Even in adolescents, exercise has a protective effect on the brain, with several studies finding a positive correlation between children who exercise and improved cognitive and memory tests.

Exercise and the Aging Brain

The protective effect that exercise has on the brain becomes more important as we age, and naturally lose some of our cognitive fitness from normal age-related decline, as well as from conditions like dementia and Alzheimer’s. In addition to reducing the risk for heart disease and various chronic conditions, exercise appears to have two main brain-related benefits for older adults.

First, several studies have found that adults who followed exercise programs had milder depressive symptoms overall, and were less likely to suffer from major depression.

There is also evidence that exercise can offer protection against dementia. Physical activity can help generate new brain cells (known as hippocampal neurogenesis) and increase the volume of the parts of your brain responsible for doing cognitive tasks and retrieving memories.

How much exercise do you need to build brain volume? A recent Harvard Health article looked at the research and suggested that adults should aim for at least 30 minutes of moderate exercise most days of the week (walking briskly counts as moderate exercise), but that you can work up to this amount by walking for smaller amounts of time. 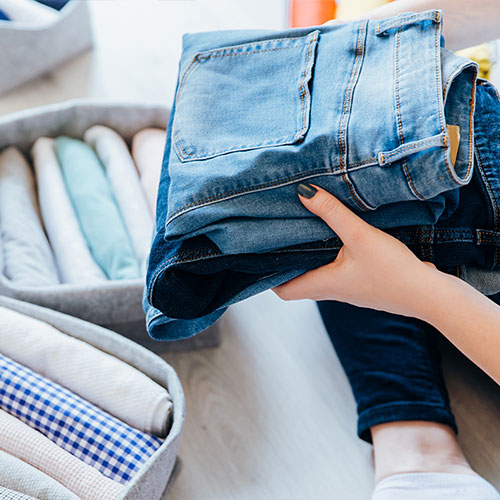 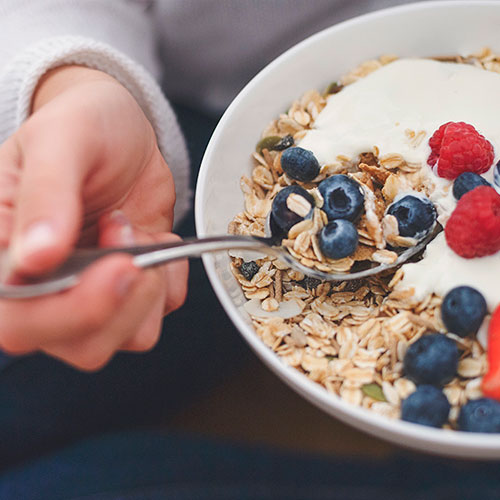 3 Ways to Use Probiotics for Better Health 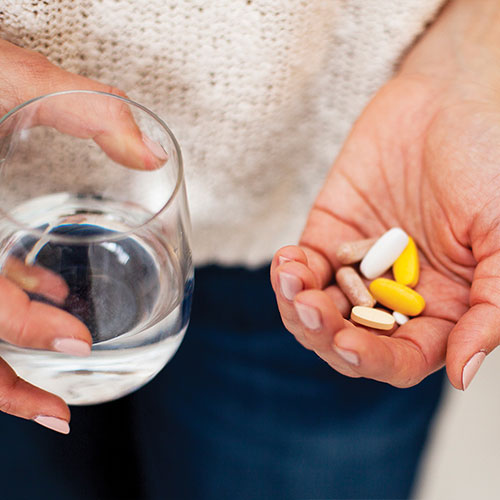 5 Ways to Make the Most of Your Vitamins