Can What You Eat Prevent Migraines? 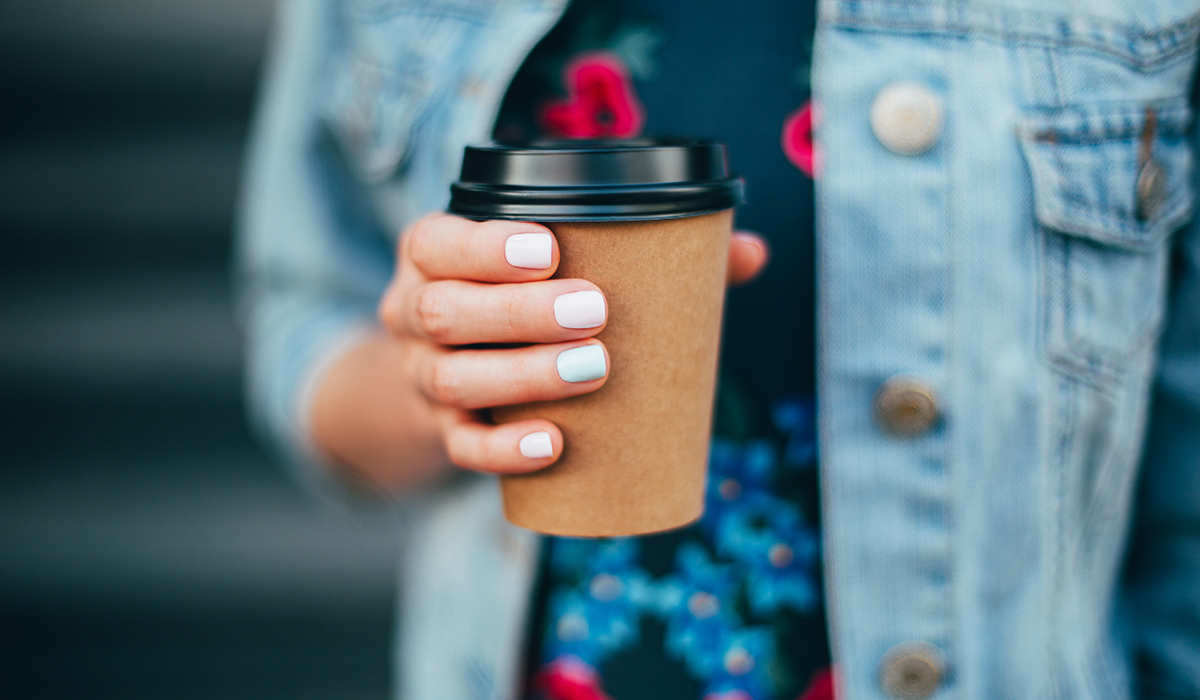 A migraine isn’t your typical bad headache. Migraine headaches can often be debilitating. Throbbing pain is often accompanied by nausea, vision changes and sensitivity to light and sound. They can last for several minutes to several days.

There’s no cure for migraines, so if you’re one of the 38 million people in the U.S. who get them, prevention is important. For roughly 30 percent of those who suffer from migraines, food can trigger an attack, according to the National Headache Foundation (NHF).

By watching what you eat, you can gain some control. The NHF, the American Migraine Foundation (AMF) and the Association of Migraine Disorders recommend avoiding these common food culprits (which migraine sufferers report as triggers) and modifying your diet as part of an overall migraine prevention plan.

Alcohol can trigger a migraine in two ways, according to the AMF. You can experience an attack within a few hours of drinking an alcoholic beverage or as a delayed hangover headache. Though any alcohol can affect you, migraine sufferers cite red wine as the biggest offender.

Tyramine is an amino acid that regulates blood pressure. Tyramine was first suspected as a food trigger for migraines in 1967, when people began taking monoamine oxidase inhibitors (MAOIs) to treat depression. MAOIs can suppress your body’s ability to process tyramine, causing a release of the neurotransmitter norepinehprhine, which can then lead to a spike in blood pressure, triggering a migraine, according to the American Nutrition Association. Because of this dietary and other drug interactions, MAOIs are no longer widely used for depression, but may still be prescribed when other drugs fail to work. They can also be prescribed for those with Parkinson’s disease.

Other people can be tyramine-sensitive. Researchers suspect they don’t have enough MAO in their liver and blood and thus have an impaired ability to process tyramine.

If you recognize that some of these foods can trigger a migraine for you, you may need to follow a low-tyramine diet.

Caffeine: Yes or No?

Caffeine—an ingredient found in coffees, teas and chocolate—can be both good and bad for migraines, according to the NHF. On the plus side, caffeine acts as a vasoconstrictor, meaning it narrows blood vessels, which can be helpful since blood vessels tend to enlarge right before a migraine attack. Research has shown that caffeine added to aspirin or acetaminophen improves headache pain relief by 40 percent. Some people find a strong cup of coffee keeps a migraine from starting.

On the negative side, if you drink more than 200 mg of caffeine daily (there’s 95 mg in an eight-ounce cup of drip coffee) and then suddenly stop, you can experience a caffeine withdrawal headache. For daily caffeine users, withdrawal may cause a significant increase in blood flow in the brain, which can trigger an attack, according to the AMF. For some migraine sufferers, ingesting caffeine three or more days a week can increase migraine frequency. If you notice this effect, slowly wean yourself off of caffeine and stop taking it altogether.

Make sure to stay hydrated throughout the day to help decrease your risk of getting a migraine. You don’t need to drink eight glasses of water a day, but if your urine is dark or you feel thirsty, you should increase your water intake.

Skipping meals or waiting too long between meals can also increase your risk of migraine. Eat several small, frequent meals instead.

Not all migraine sufferers have food triggers. The AMF offers tips, such as keeping a food diary, to determine which foods, if any, bring on a migraine headache. The AMF also has a free meal planning toolkit to help you take the guesswork out of dinner. 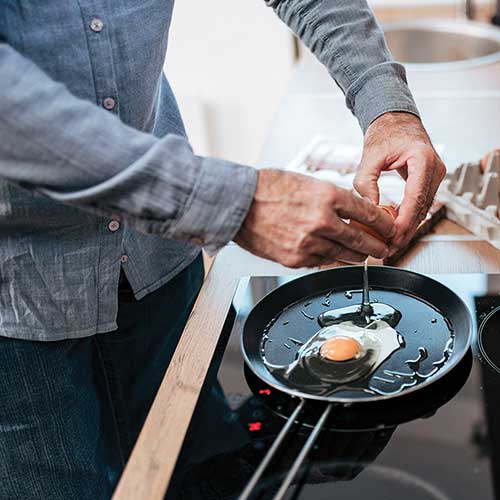 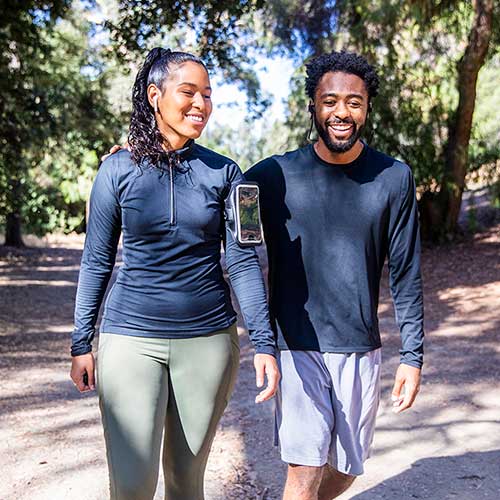 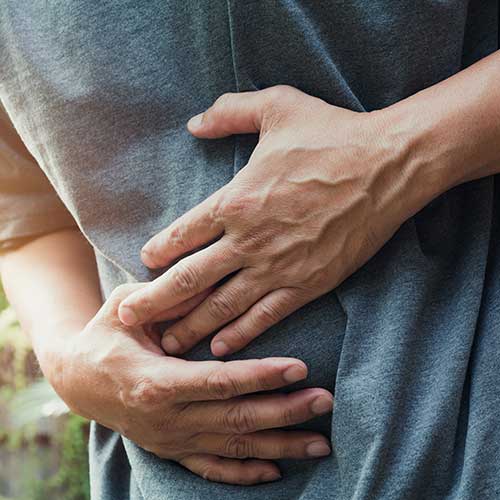