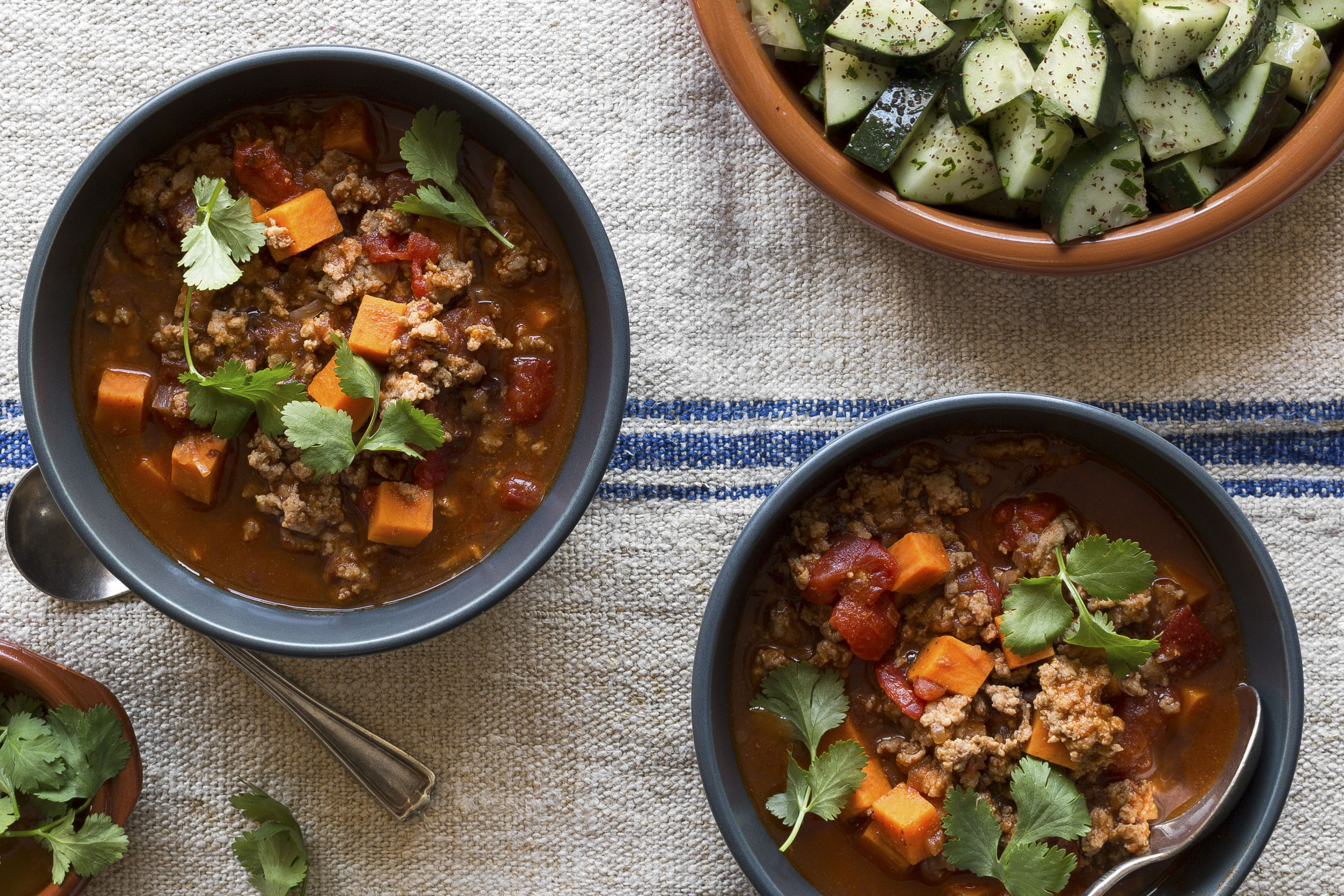 Chili can be a surprisingly divisive dish, and regional variations abound. From Texas red chili to sweet Cincinnati chili, loyalists for each version claim theirs is the best. We’ve devised this chili to appeal to even the choosiest chili devotees. The optional but recommended chipotle chile powder brings some heat and lends an earthy smokiness. If you like a little spice but have never cooked with chipotle, start with half. Then add more to taste when the turkey is cooked through, and the chili is almost done. If you can’t find chipotle chile powder in your local grocery store, try sweet smoked paprika. A crisp side salad of cucumber seasoned with citrusy sumac helps cool things off.

Transfer the ground turkey to a plate; pat dry with a paper towel. Peel and finely chop enough shallots to measure ¼ cup. Scrub or peel the sweet potato. Trim the ends and cut the potato in half lengthwise. Cut each half lengthwise into ½-inch-thick slices and then crosswise into ½-inch cubes.

In a large sauce pot over medium-high heat, warm 1 to 2 tablespoons of oil until hot but not smoking. Add the turkey, season with salt and pepper, and cook, stirring to break up the meat, until lightly browned but not yet cooked through, 2 to 3 minutes. Add the shallots and cook, stirring occasionally, until softened, 2 to 3 minutes. Stir in the tomato paste, chili powder, coriander, cumin, sweet smoked paprika, granulated garlic and as much chipotle chile powder as you like. Cook until fragrant, about 1 minute.

Add the sweet potato, tomatoes and 2 cups of water and season with salt. Bring to a boil, reduce to a simmer and cook, stirring occasionally, until the sweet potato is tender, the turkey is cooked through and the chili has thickened, 20 to 25 minutes. Remove from the heat and season to taste with salt and pepper.

When the chili is almost done, prepare the cucumber-sumac salad.

Peel the cucumber, if desired, and trim the ends. Cut the cucumber lengthwise into quarters and then crosswise into enough ½-inch pieces to measure 3 cups. Coarsely chop the cilantro; set aside half for garnish.

In a large bowl, toss together the cucumber, sumac, 1 tablespoon of oil and half the cilantro. Season to taste with salt and pepper.

Transfer the chili to individual bowls and garnish with the remaining cilantro. Serve the cucumber-sumac salad on the side. 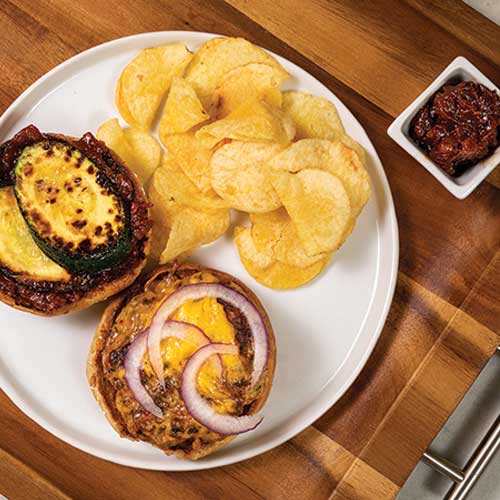 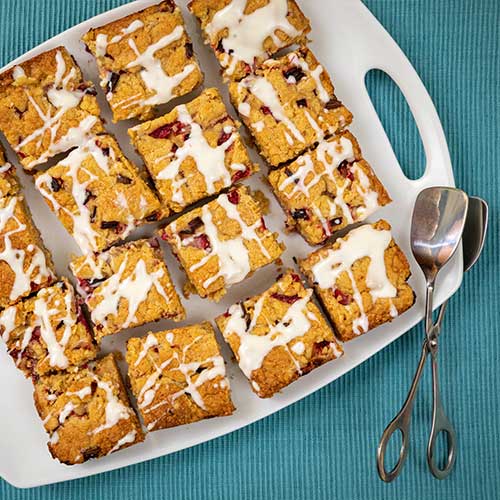 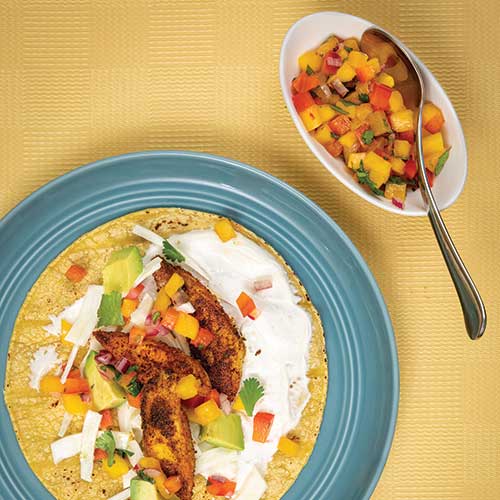