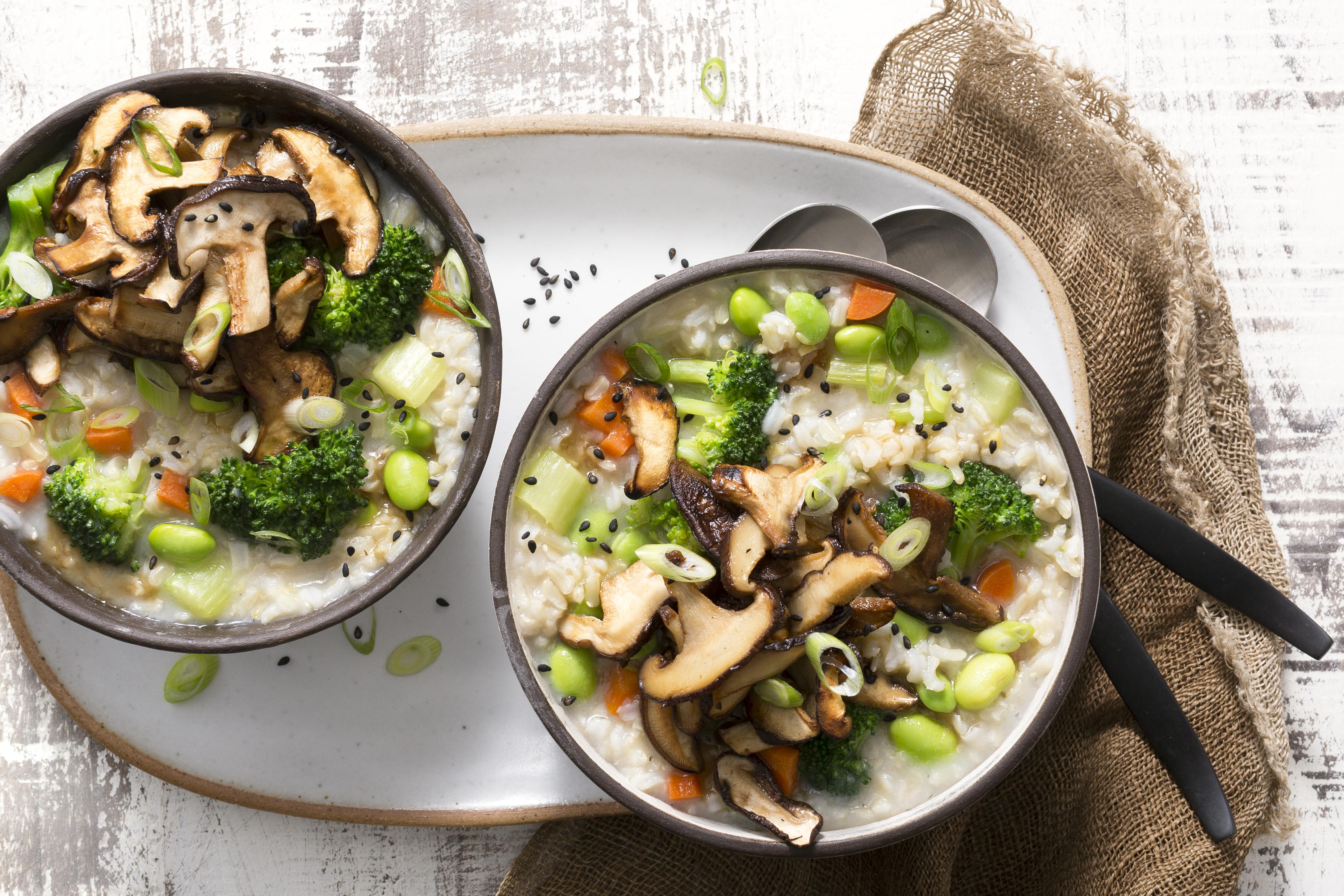 Also known as jook, this savory Chinese rice porridge scores high on the comfort-food meter. The rice breaks down over the long cooking time, releasing starches that render the dish creamy—a blank slate as far as seasonings go. Because we use brown rice instead of white, this version gets a nutrition boost. Although the bran and germ on the brown rice mean less starch is released than with white rice, the end result is still velvety and full of flavor.

Grate or peel and finely chop enough ginger to measure 2 teaspoons. In a medium sauce pot, combine the ginger, rice and 2 cups water. Bring to a boil, reduce to a simmer, cover and cook, stirring occasionally to prevent the rice from sticking to the bottom of the pot, until the rice has softened, 15 to 18 minutes. While the water heats and the rice cooks, prepare the vegetables.

3. Prep and cook the remaining ingredients; finish the congee.

In a small frying pan over medium heat, warm 1 to 2 tablespoons oil until hot but not smoking. Add the mushrooms in a single layer and cook until browned on one side, 3 to 4 minutes. Turn the mushrooms and cook until browned on the other side, 1 to 2 minutes. Transfer to a small bowl and season to taste with up to half the tamari (set aside the remaining tamari for serving).

When the rice has reached a porridge-like consistency and the vegetables are tender, add the broccoli to the pot and cook, stirring occasionally, until crisp-tender, 3 to 4 minutes. Remove from the heat and season to taste with salt and pepper.

Transfer the congee to individual bowls. Top with the mushrooms, scallions, sesame seeds and as much of the remaining tamari as you like and serve. 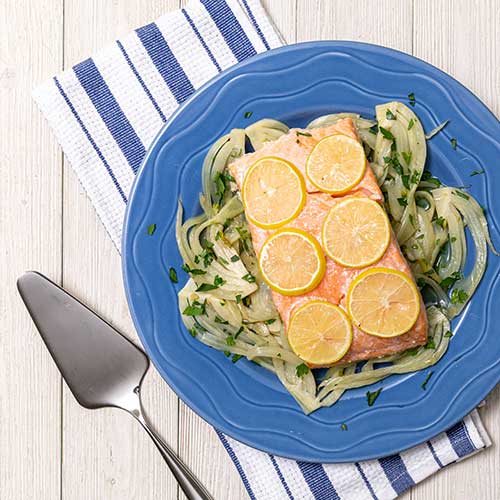 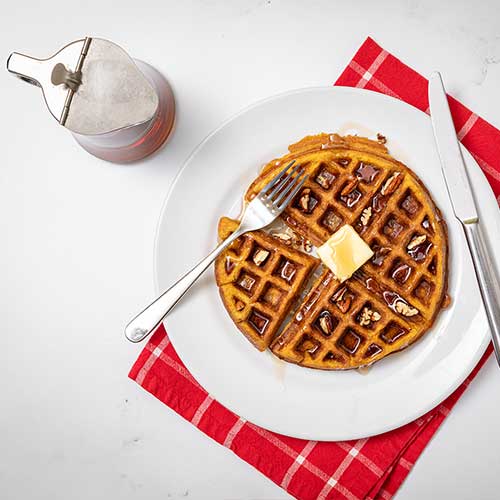 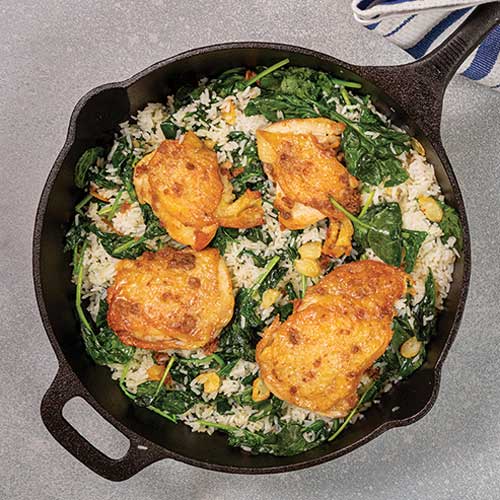