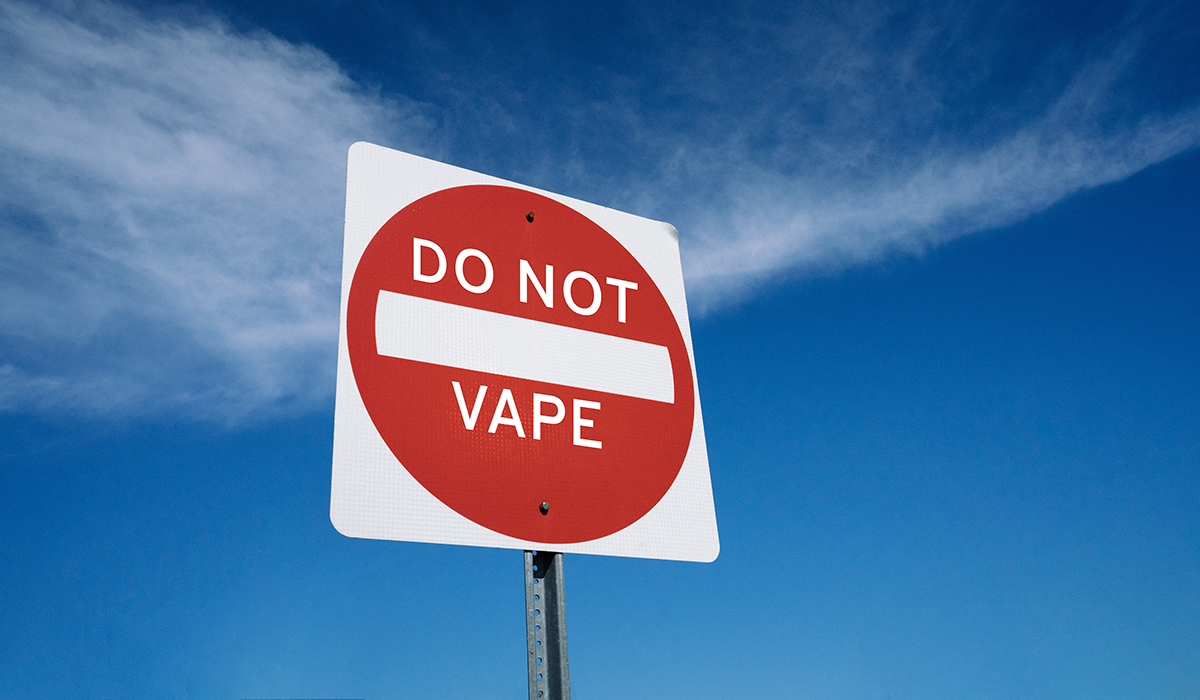 It isn’t surprising that many smokers, current and past, may be curious about vaping.

As noted by the National Institute on Drug Abuse (NIDA), cigarette smoking results in negative consequences for almost every organ in the body — significantly increasing a person’s risk of developing cancer, lung issues and cardiovascular disease. Given that the average cigarette contain dozens of carcinogenic compounds, one might think using an electronic cigarette system, or e-cigarette, should reduce health risks. After all, e-cigarettes don’t burn the tobacco that we’ve been told is so dangerous; instead, these “vapes” heat cartridges of nicotine and other chemicals into a vapor that can be inhaled.

E-cigarettes are even marketed as a replacement for cigarettes or other tobacco products that could aid in helping long-term smokers quit. However, research collected by the World Health Organization (WHO) suggests that these electronic systems, built to mimic the look and feel of a traditional nicotine cigarette with the vapor, are not as safe as they may appear. Although vapes don’t contain tobacco (and therefore, don’t contain all the same contaminants found in tobacco smoke), they are still regulated by the Food and Drug Administration (FDA) as a tobacco product. More importantly, they still pose a serious health risk. The risks are significant enough that the U.S. Department of Health and Human Services has deemed “vaping” a serious public health threat.

Here are four reasons why vaping is more dangerous than it might appear:

It delivers a high dose of nicotine. Similar to regular cigarettes, e-cigarettes deliver nicotine, a highly addictive substance that can raise your blood pressure, increase your heart rate and lead to serious cardiovascular issues. The American Heart Association (AHA) warned that some e-cigarettes may release an even higher dose of nicotine than traditional tobacco products — and that higher dose can lead to an increased risk of addiction. A recent WHO report on vaping noted that vaping may simply be opening a new door to nicotine addiction, with hundreds of millions of young people already regularly using such systems.

It may actually increase regular smoking. Although e-cigarettes are marketed as a way to stop smoking, there have been no studies to support this idea, and e-cigarettes have not been approved by the FDA as a smoking cessation treatment. The opposite appears to be true. According to the Truth Initiative, an organization with the mission of spreading the truth about tobacco use, research study results suggest that vaping may actually lead to increased “dual use” — that is, people use e-cigarettes and vapes to get their nicotine fix.

It may deliver other risky chemical compounds to the body. Another worrisome element of e-cigarettes is that the other chemical compounds in most vape products are not known. The systems use various chemicals to create the smoke-like vapor — and many of those inhaled chemicals may also have negative health consequences that are simply not known yet. In August 2019, more than a dozen people in Wisconsin, mostly young adults, were treated for lung damage due to vaping. The AHA has warned that the liquids that help create the vapor can be dangerous when inhaled, swallowed or absorbed through the skin. Doctors note that e-cigarettes haven’t been around long enough for them to understand all the potential health risks yet.

It may normalize risky behaviors. It took decades for scientists and clinicians to understand — and then effectively educate the public about — the dangers of tobacco use. The AHA said vaping’s greatest threat may be that it normalizes nicotine and tobacco products once again, increasing the risk of health issues ranging from addiction to lung cancer. 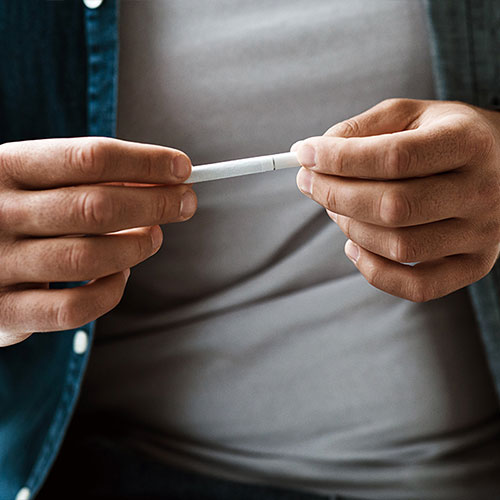 Ready to Quit Smoking? How to Kick the Habit for Good