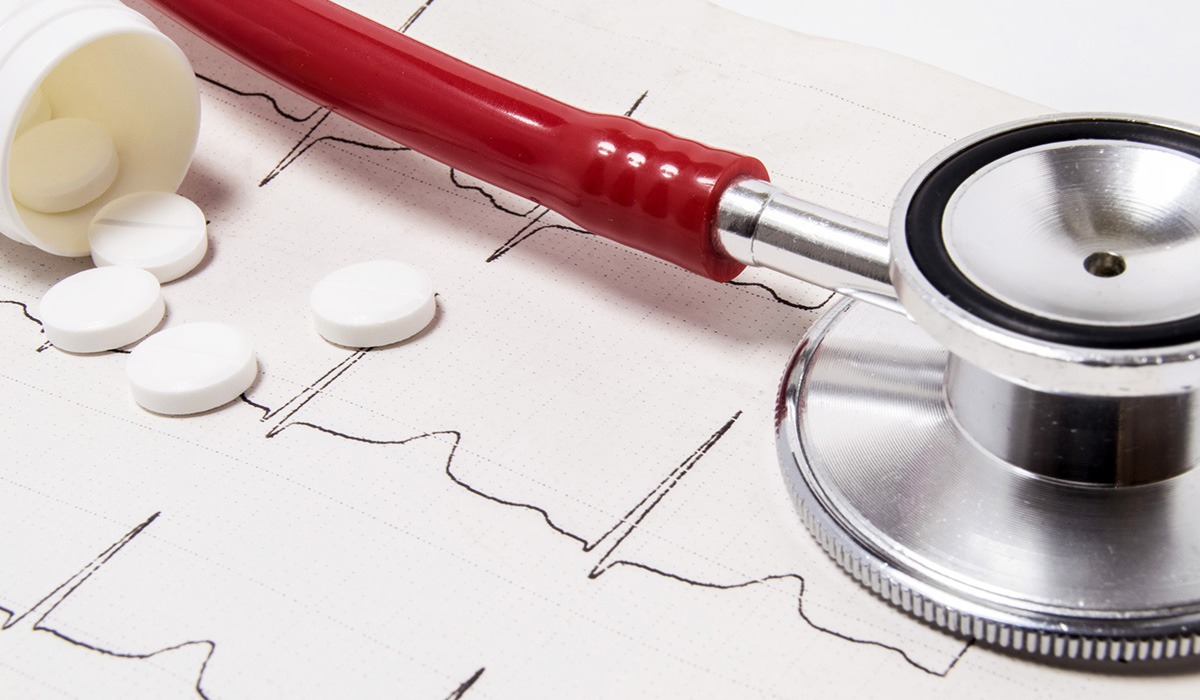 If you’re one of the millions of Americans who take statins to prevent heart disease, the U.S. Food and Drug Administration (FDA) has important safety information for you regarding these cholesterol-lowering medications. Some of the information concerns statins and diabetes.

Regarding diabetes risk, the FDA is advising consumers and doctors that:

In addition, the FDA wants consumers to be aware that:

This new information should not scare people off statins, says Amy G. Egan, M.D., M.P.H., deputy director for safety in the FDA’s Division of Metabolism and Endocrinology Products. “The value of statins in preventing heart disease has been clearly established,” she says. “Their benefit is indisputable, but they need to be taken with care and knowledge of their side effects.”

The statins affected include:

Products containing statins in combination with other drugs include: 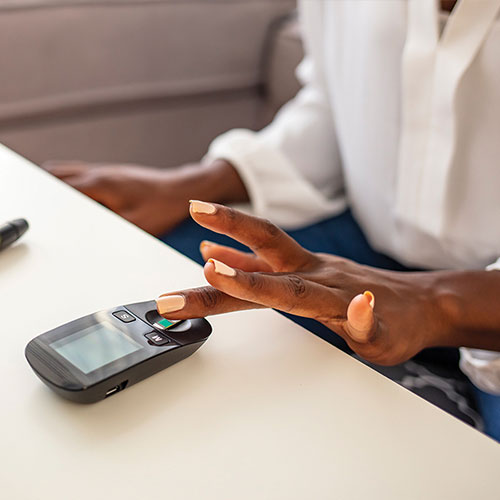 Learning to Live with Diabetes 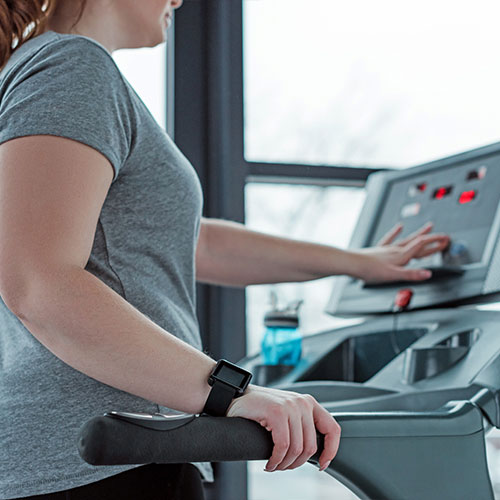 Why It's Important to Exercise When You Have Diabetes 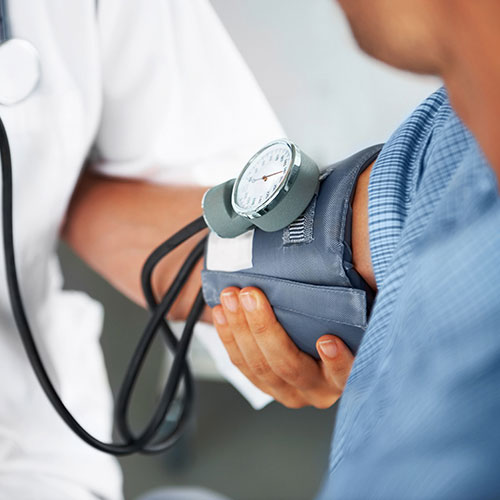 Four Facts You Need to Know about High Blood Pressure