Erectile Dysfunction: What a Guy Needs to Know 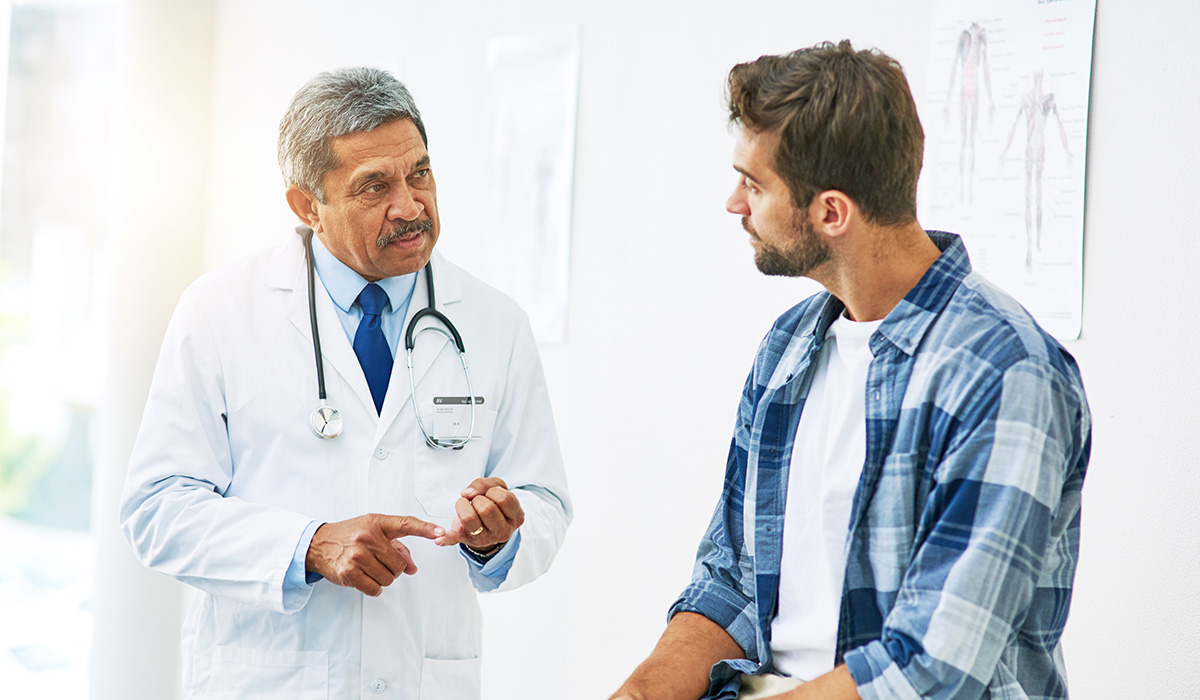 Estimates of the prevalence of ED in men with diabetes vary widely, ranging from 20 to 75 percent. Men who have diabetes are two to three times more likely to have ED than men who do not have diabetes. Among men with ED, those with diabetes may experience the problem as much as 10 to 15 years earlier than men without diabetes. Tight control over your diabetes may help prevent ED. Research suggests that ED may be an early marker of diabetes, particularly in men ages 45 and younger.

If you are experiencing ED, schedule an appointment with your doctor. Treatments for ED caused by nerve damage, also called neuropathy, vary widely and can range from oral pills, a vacuum pump, pellets placed in the urethra, and shots directly into the penis, to surgery. Psychological counseling to relieve anxiety is sometimes recommended as well.

Source: National Institute of Diabetes and Digestive and Kidney Disease 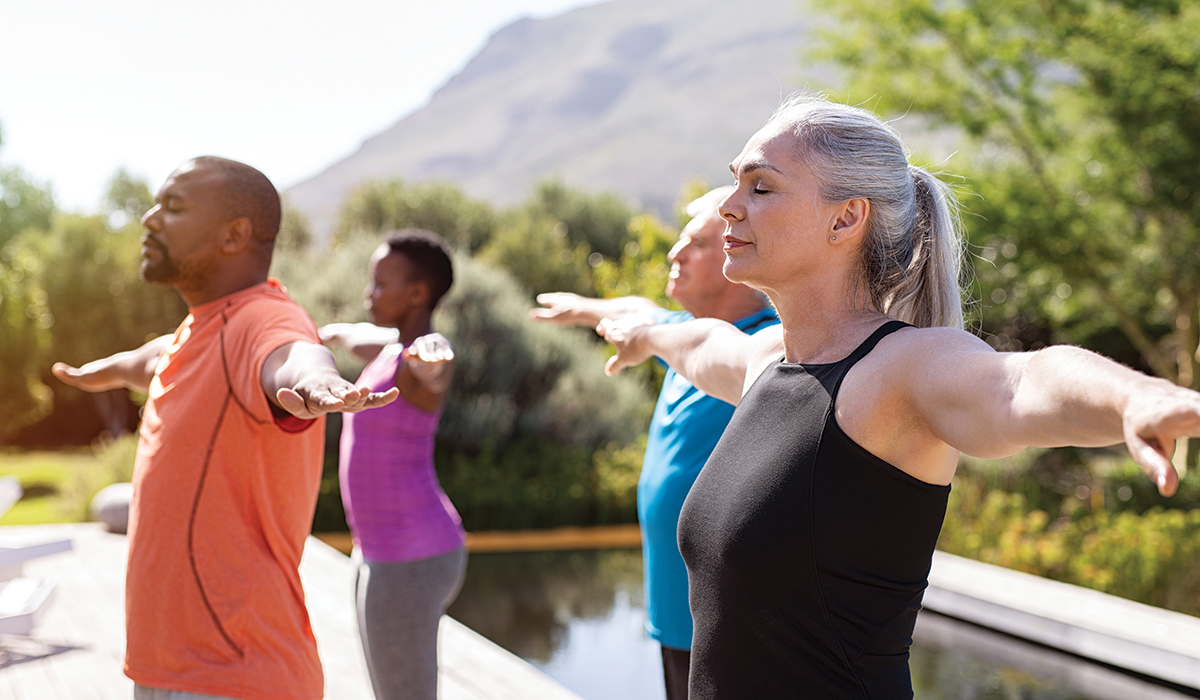 6 Ways to Maximize Your Health: Mind, Body and Spirit 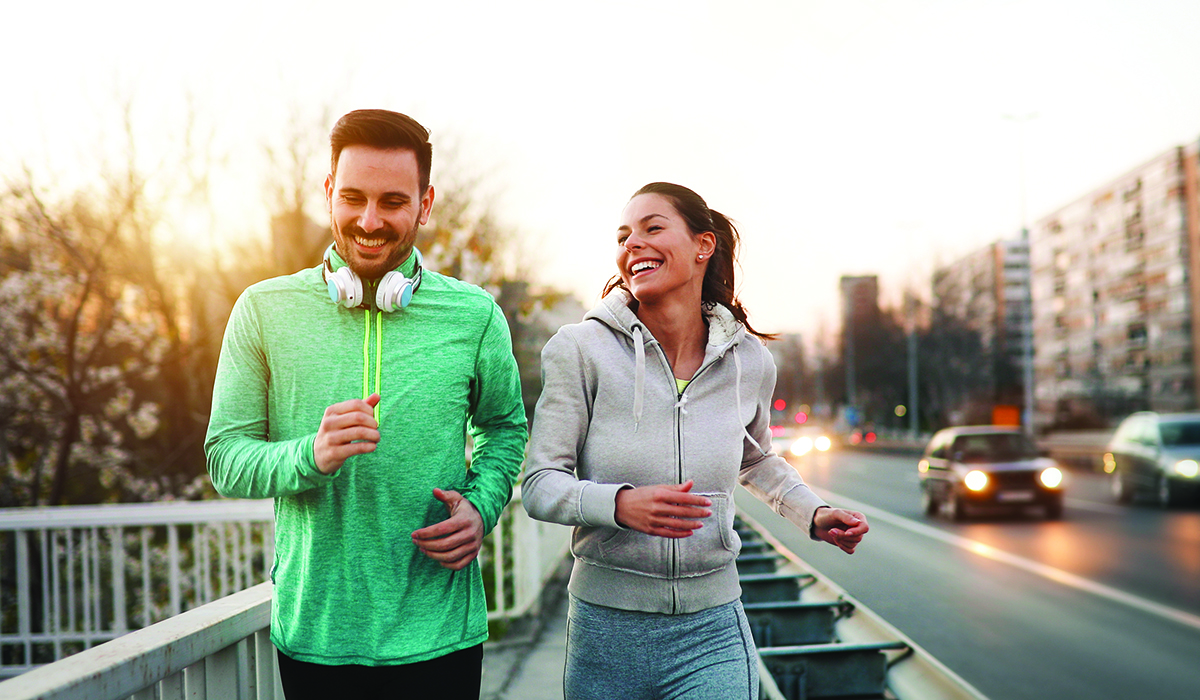 When It Comes to Health, Gender Matters: Top Health Tips for Men and Women 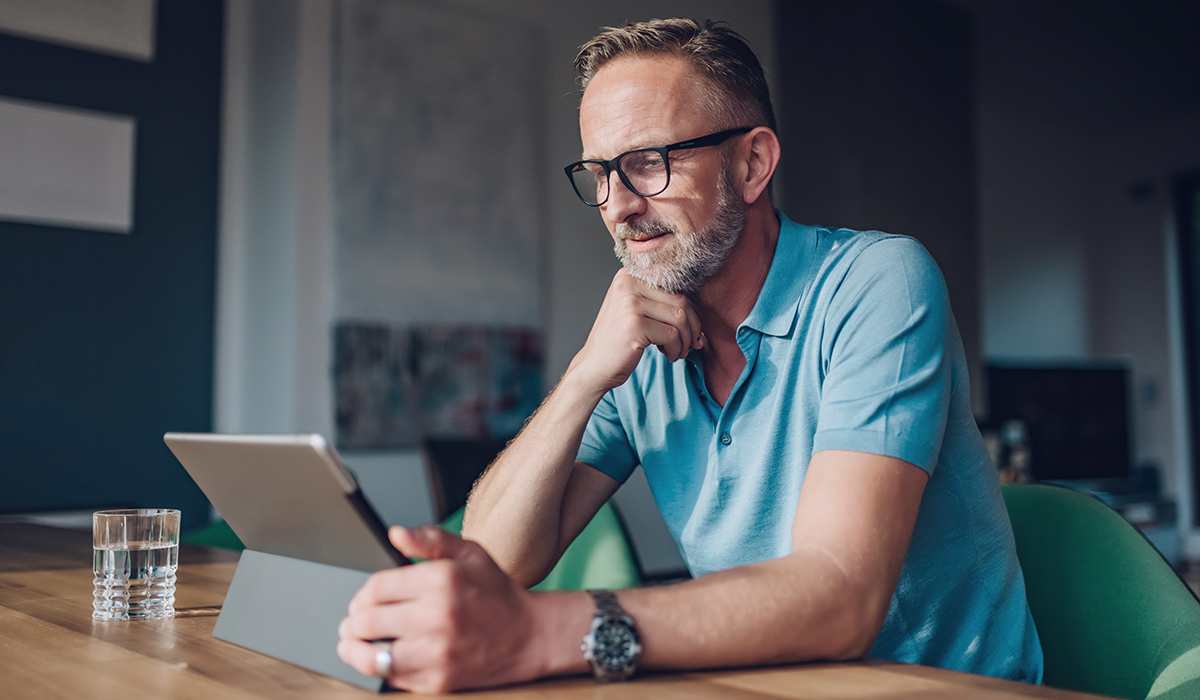 Low Testosterone: What Every Man Needs to Know