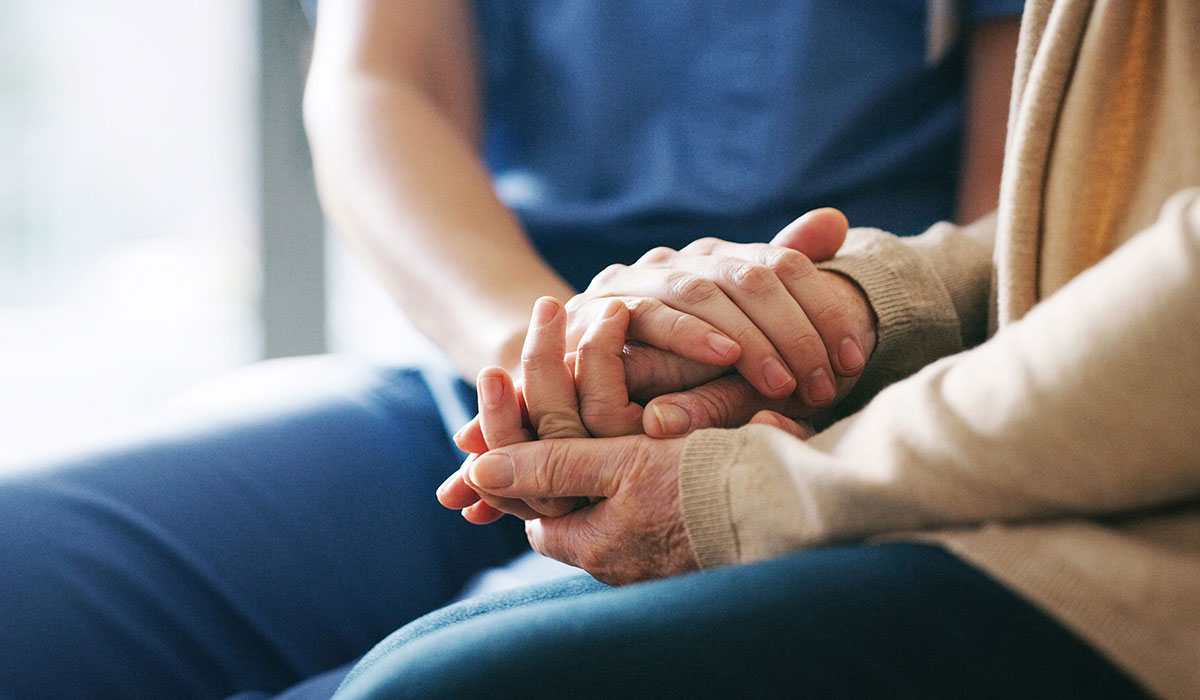 Many people use the words Alzheimer’s and dementia interchangeably. But dementia is actually a group of symptoms that includes a significant decrease in memory, reasoning, or other brain-related skills. There are many causes of dementia, including Alzheimer’s disease, Parkinson’s disease, and Huntington’s disease.

Although the risk of dementia increases with age, it is not a normal part of aging. Rather, it’s caused by physical changes in the brain, negatively impacting a person’s cognitive skills and often, their behaviors and feelings.

Here are some of the most common causes of dementia — and the symptoms of each.

Alzheimer’s disease is a disease of the brain that is believed to be caused when two abnormal structures, called plaques and tangles, damage and kill nerve cells in the brain. Early signs of Alzheimer’s include memory loss (especially recently learned information), difficulty completing routine tasks, problems with speaking, misplacing things, and becoming less engaged socially. Roughly 5.4 million adults in the U.S. have Alzheimer’s disease.

Vascular dementia is a form of dementia caused by a lack of blood flow to the brain, typically due to strokes or multiple mini-strokes, which leads to the death of some brain cells. Symptoms depend on which part of the brain is affected and may include memory loss, confusion, problems with attention, trouble speaking, poor balance, and difficulty walking. Vascular dementia is the second most common type of dementia in the U.S.

Lewy body dementia (LBD), which affects roughly one million people in the U.S., is a disease that occurs when abnormal deposits of the protein alpha-synuclein accumulate in the brain. Although dementia is the primary symptom of LBD, memory loss isn’t typically the first sign. Instead, balance issues and difficulty moving tend to emerge early, followed by trouble focusing, planning, reasoning, multitasking, and problem-solving. 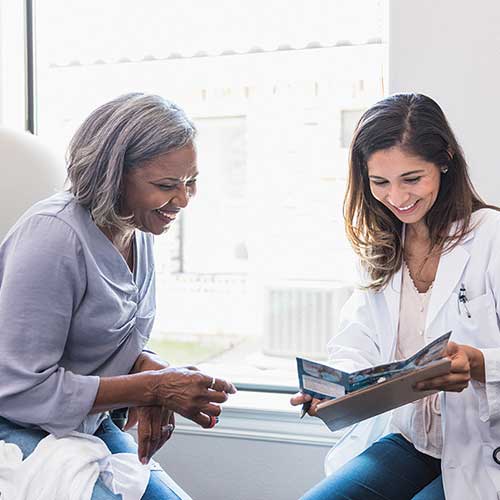 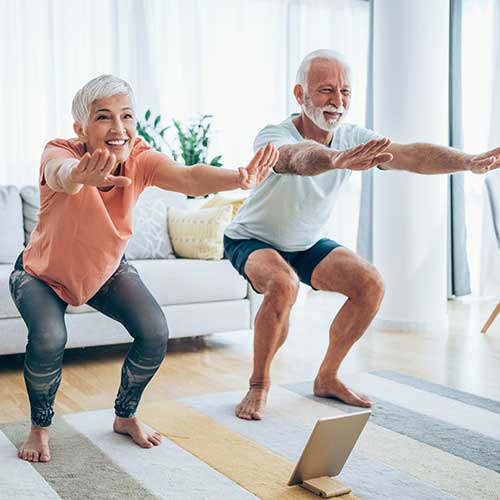 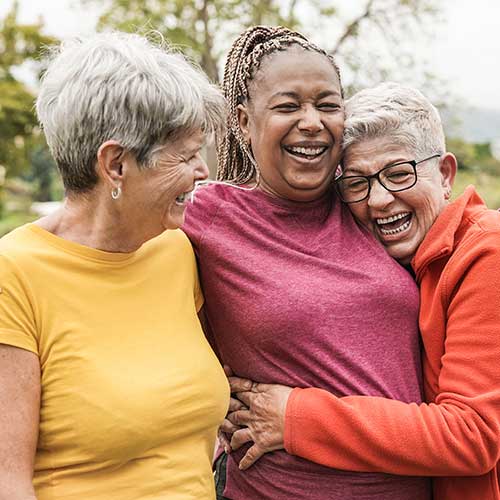 4 Ways to Reduce Your Dementia Risk