What is the Difference Between Alzheimer’s Disease and Dementia? 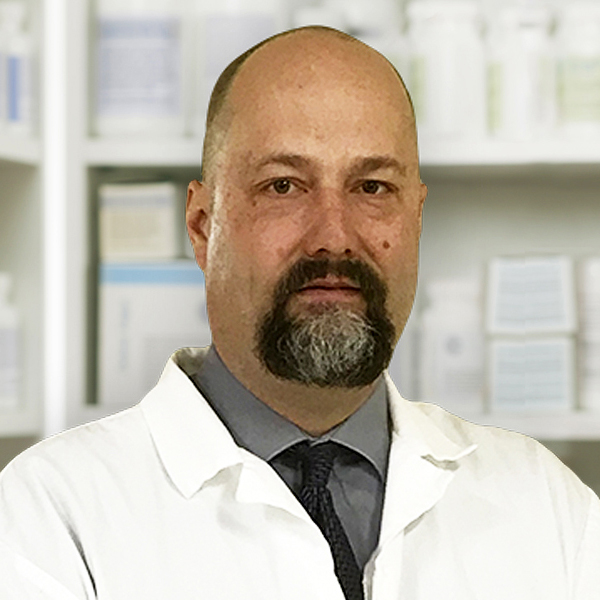 Dementia and Alzheimer’s are two terms that are often used interchangeably to describe memory loss. In reality, however, they are different. Dementia is a non-reversible decline in mental function. While it can be common to have memory lapses as we age, dementia is different. Dementia affects our ability to carry out everyday tasks. It is more than forgetting where you may have placed an item or forgetting certain things. Patients with dementia may forget why they went to the store or even how to drive.

As a pharmacist, a common theme I have encountered with patients who have dementia is that it not only affects them, but also their loved ones. Patients with dementia need more care and are not as independent as they once were. This places increased responsibility on family members. Family members may have a hard time reasoning with the individual, which can cause conflict. This can be a lot for everyone to deal with, but keep in mind that the patient with dementia is unable to change their situation and will need help and support from other sources.

The views and opinions expressed above are those of the author and do not necessarily represent that of AmerisourceBergen Drug Corporation. The content is for informational purposes only and is not intended to diagnose, prescribe or treat any health condition and should not be used as a substitute for consulting with your health professional. 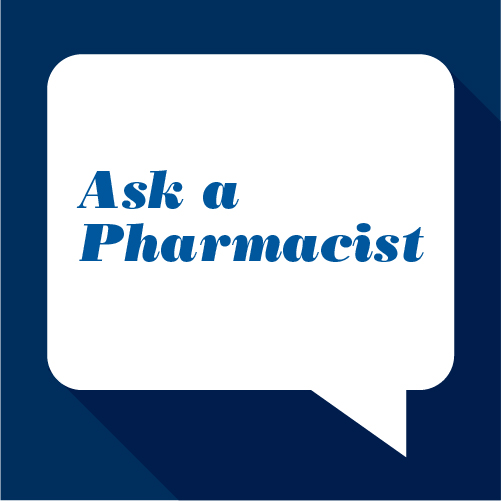 How Can I Lower My Blood Pressure? 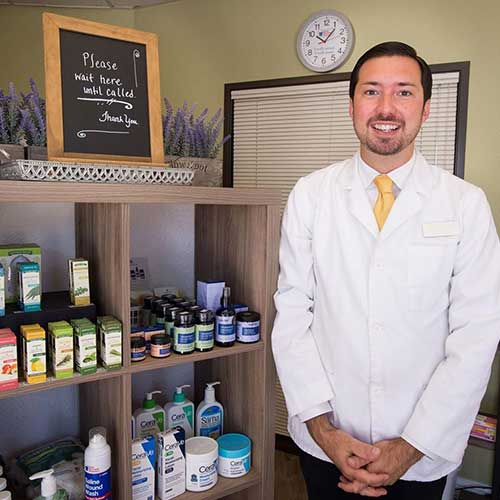 Is It Too Late To Quit Smoking?

What Are the Biggest Health Risks for Pets?