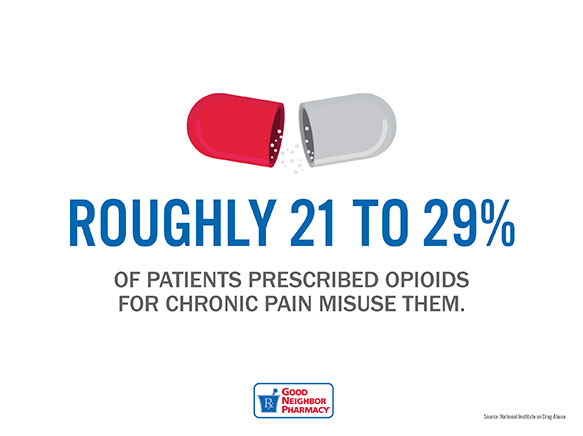 Proper disposal of unused and unwanted prescription drugs reduces accidents, thefts, and the misuse and abuse of medications. Talk to your Good Neighbor Pharmacy pharmacist today to learn about steps you can take to keep your medications safe and out of the wrong hands. 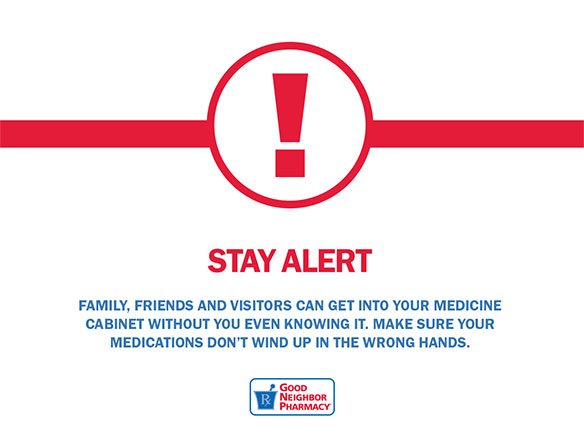 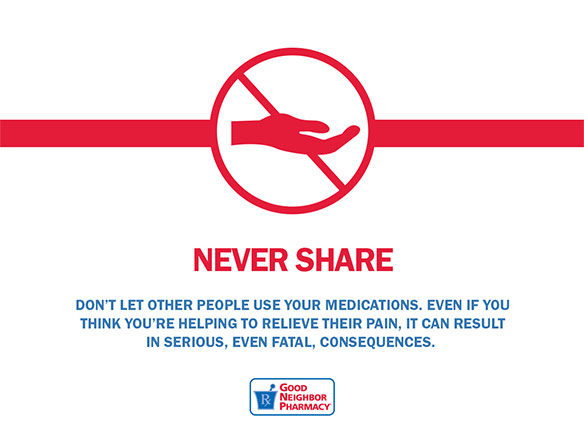 Dispose Of The Extra Show 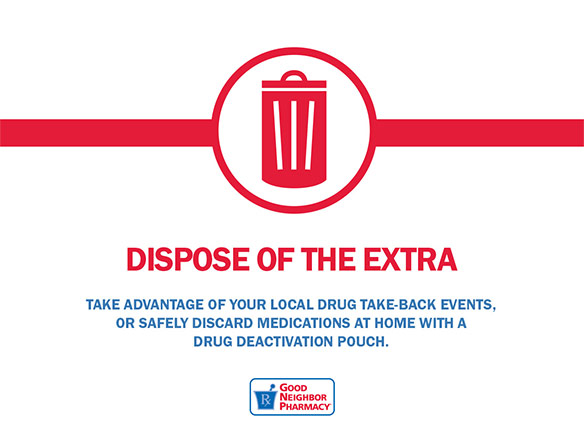 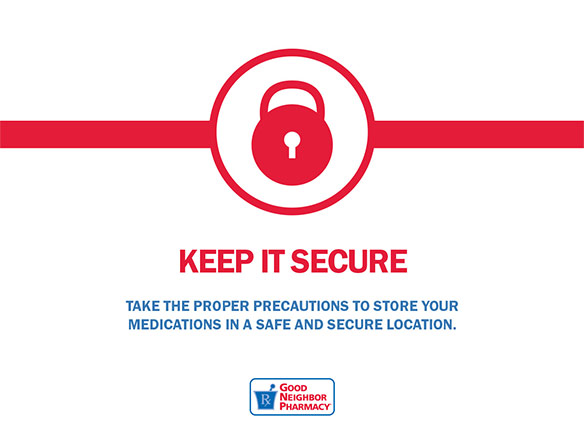 Sources: National Institute on Drug Abuse, SAMHSA, Center for Behavioral Health Statistics and Quality, National Surveys on Drug Use and Health, 2013 and 2014