Naloxone and Opioid Overdoses: What You Need to Know 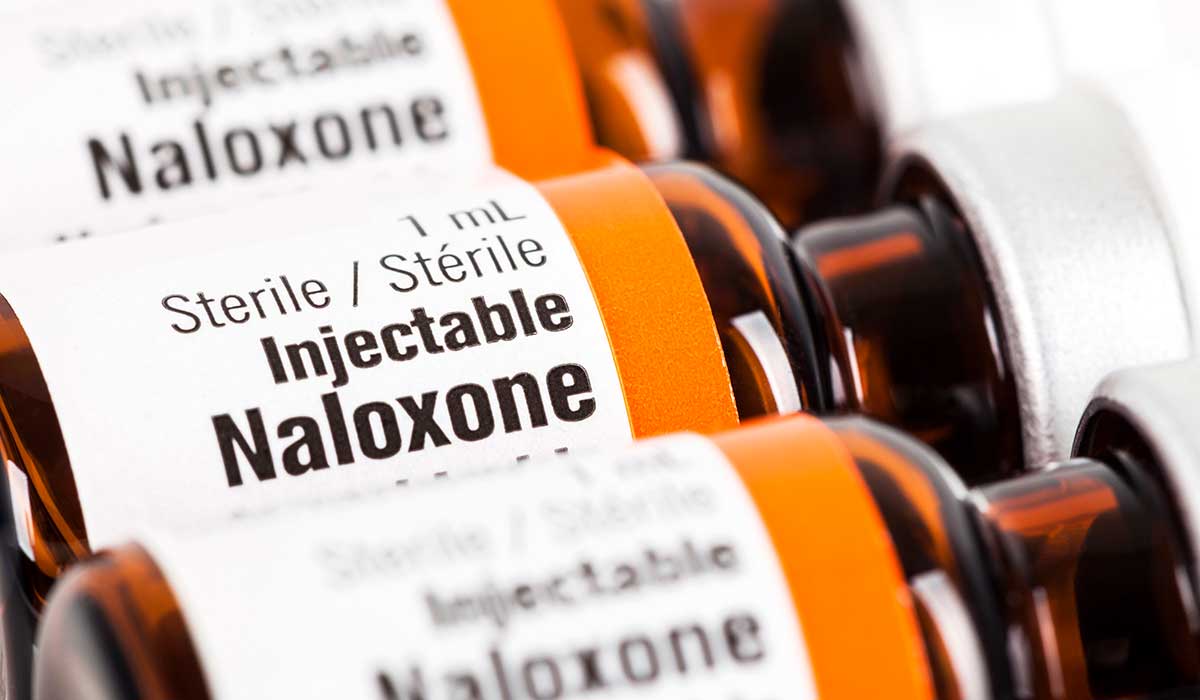 The misuse and abuse of opioids — whether prescription opioids, heroin, or synthetic opioids like fentanyl — Is a serious national crisis, affecting public health and welfare. Many communities are looking for new tools to help them curb this growing and deadly problem.

One such tool is naloxone. This prescription drug can help reverse the effects of an opioid overdose in some patients.

How opioid overdoses cause death

Opioid overdoses are the result of ingesting so much of the drug that it affects the parts of the brain that regulate breathing. This slows breathing significantly — or even stops it altogether. That’s why people experiencing an opioid overdose generally lose consciousness and are unresponsive when you try to wake them. They may have slow or erratic breathing, and their lips and fingernails may turn a bluish color because their body isn’t getting enough oxygen.

If they remain in this state for too long, that lack of oxygen will cause the brain and other organs to shut down. However, the drug naloxone, if administered quickly enough, can restore regular breathing and reverse the overdose, at least temporarily.

How naloxone can be used to treat an overdose

Naloxone is a type of drug called an opioid antagonist. It works by attaching to receptors in the brain and body that would normally bind with opioid drugs. This effectively blocks the effects of these powerful narcotics.

Naloxone is available both as an injectable drug (Evzio) and as an easy-to-administer nasal spray known as Narcan. Today, many police officers, emergency medical technicians, and other emergency response personnel carry naloxone with them at all times so they can quickly resuscitate individuals who may experience an opioid overdose.

However, it’s critical to note that this drug only works for a short amount of time. According to the Substance Abuse and Mental Health Services Administration, naloxone is only a temporary treatment.

That’s why it is essential, even if you have administered naloxone to someone, that you immediately call 911 for further evaluation and treatment.

If the person has taken a large dose of opioid drugs, a single dose of naloxone may not be sufficient. Naloxone also typically wears off between 30 to 60 minutes after it’s administered, so the person may develop further trouble breathing if the opioid is still in their system.

How to get naloxone for yourself — or a loved one

Naloxone is a prescription drug. That means that, in many states, you need a prescription to get it. However, there are some addiction risk reduction programs that will provide Narcan to those diagnosed with an opioid misuse disorder — or even provide it to a person’s close friends or family members. Depending on the laws where you live, some pharmacies may even provide it without a prescription.

Many addiction experts recommend that people who live with someone struggling with an opioid addiction have Narcan nearby. The more quickly the drug can be given to someone who has overdosed, the more likely the person is to survive. Your doctor, pharmacist, or risk reduction specialist can show you how to properly administer it.

With the number of opioid overdoses on the rise, the Centers for Disease Control and Prevention now refers to the crisis as an epidemic. But some of these opioid overdose deaths might be preventable if someone nearby has naloxone on hand — and knows how to use it.

If you suspect someone may be experiencing an opioid overdose, call 911 immediately. Then administer naloxone, if you have it, and try to keep the person awake and breathing until help arrives. 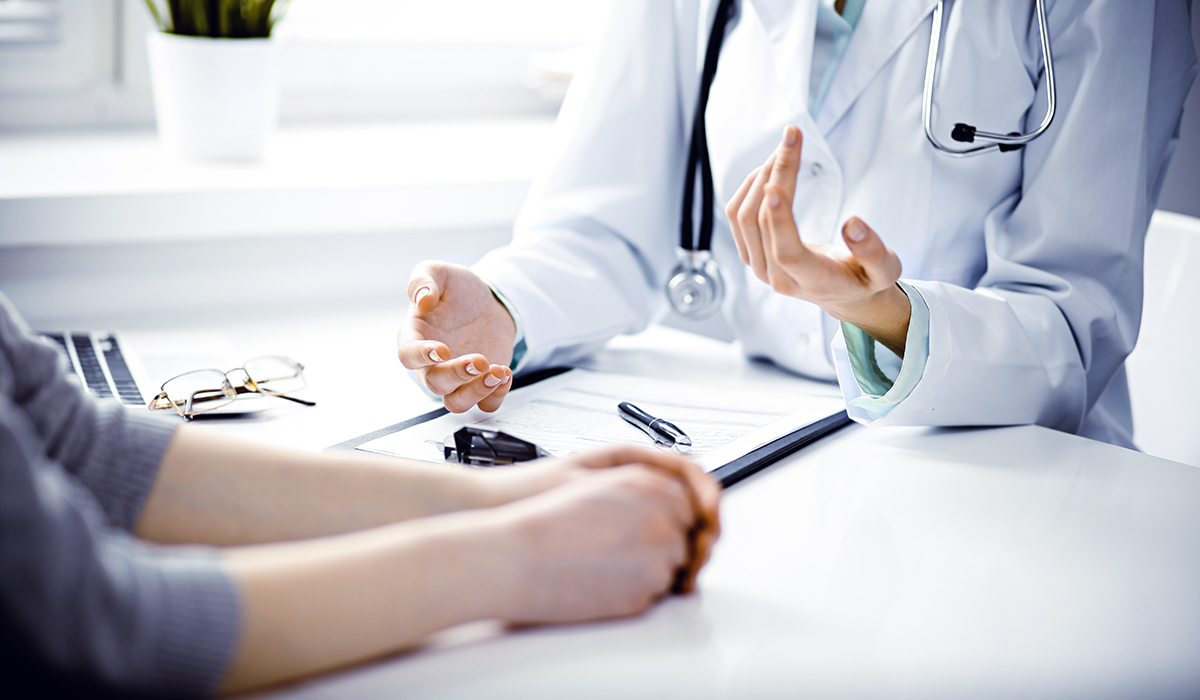 Thinking Beyond Opioids: Are Opioids the Only Option? 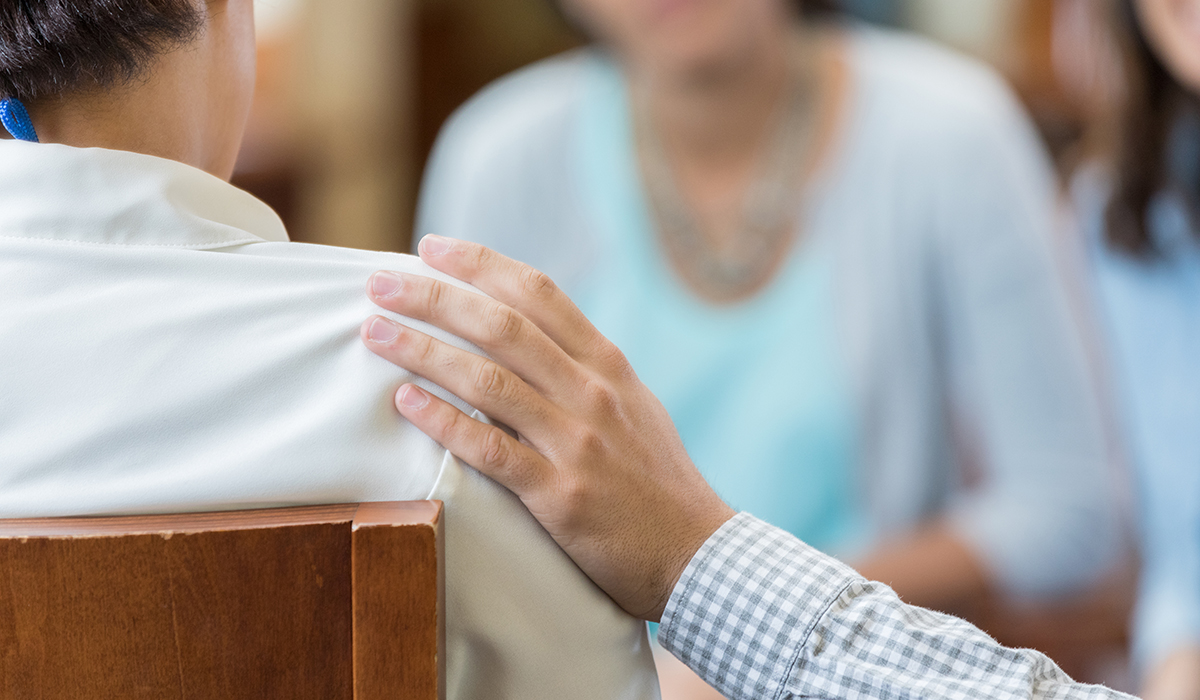