World AIDS Day is Dec. 1 Are You AIDS/HIV Aware? 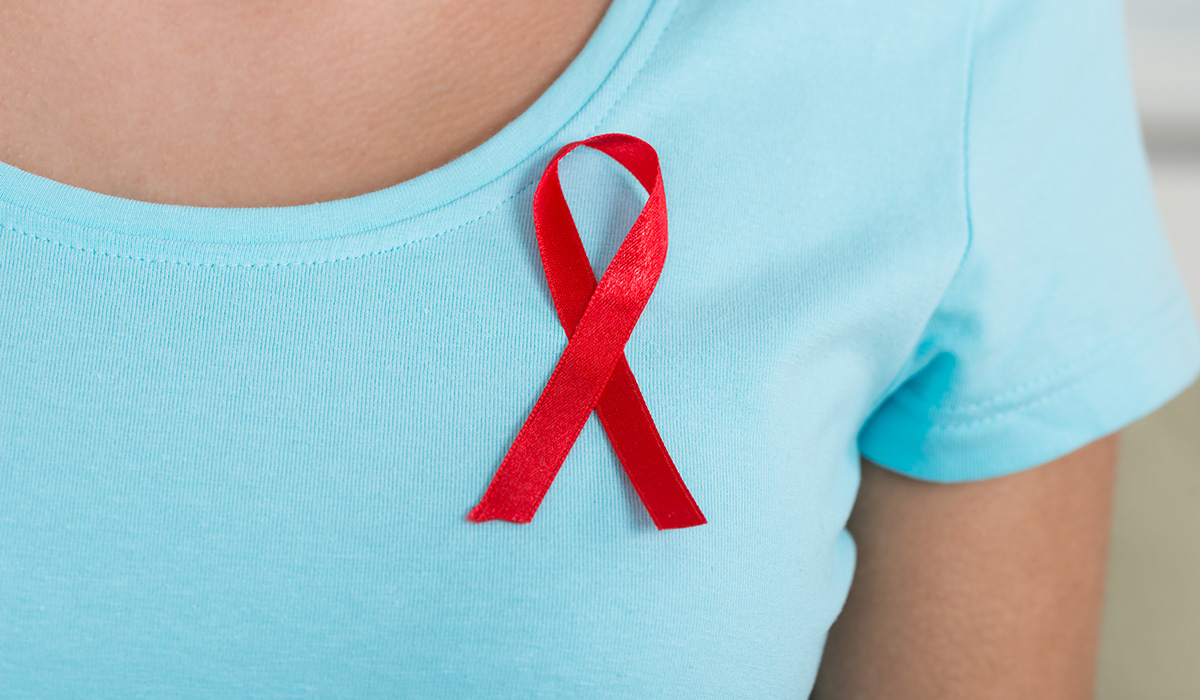 Human Immunodeficiency Virus (HIV) attacks the immune system. It stays in the body for life, but treatment can keep it under control and keep the immune system healthy. Without medication, people with HIV can develop AIDS (Acquired Immune Deficiency Syndrome). AIDS is the most advanced stage of an HIV infection, when the immune system can no longer fight infections. Someone with AIDS has both HIV and at least one of a specific list of “AIDS-defining” diseases, which includes tuberculosis, pneumonia and some types of cancer.

An estimated 1.1 million people in the U.S. are living with HIV, including 166,000 people who don’t know they are infected. Thirty percent of new HIV infections are transmitted by people who are living with undiagnosed HIV. For these people, testing is the first step in maintaining a healthy life and reducing the spread of HIV.

The CDC’s Revised Recommendations for HIV Testing of Adults, Adolescents and Pregnant Women in Healthcare Settings advises routine HIV screening of adults, adolescents and pregnant women in these settings in the U.S. The CDC recommends that everyone between the ages of 13 and 64 get tested for HIV at least once as part of routine healthcare. A general rule for those with risk factors is to get tested annually. Additionally, sexually active gay and bisexual men may benefit from getting an HIV test more often, perhaps every 3 to 6 months.